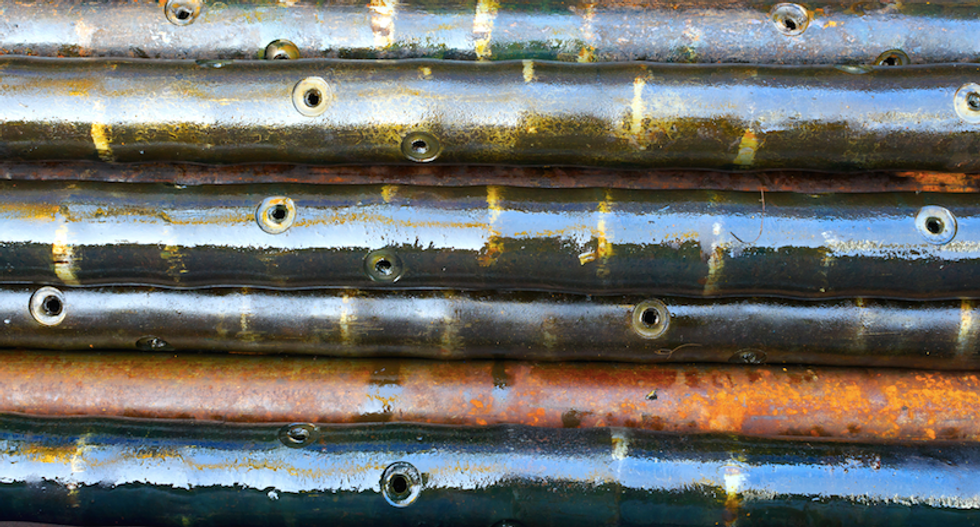 A U.S. judge in Wyoming on Tuesday granted a request by four states and several energy industry groups to temporarily stop new federal rules on hydraulic fracturing on public lands from taking effect on Wednesday.

The Interior Department rules would require companies to provide data on chemicals used in hydraulic fracturing, or fracking, and to take steps to prevent leakage from oil and gas wells on federally owned land.

U.S. District Judge Scott Skavdahl granted a stay to the new rules until July 22, said a representative from the Independent Petroleum Association of America. He said the judge's decision on a preliminary injunction sought by IPAA and other opponents of the rules is now expected in mid-August.

IPAA and the Western Energy Alliance were joined by Colorado, Wyoming, North Dakota, and Utah in seeking to stop the new rules from taking effect.

"We are pleased the court agreed that the new BLM regulations present serious and difficult questions that justified a stay of these rules' effective date," Colorado Attorney General Cynthia Coffman said in a statement.

Environmental groups and some neighbors of oil and gas wells have linked fracking to water pollution and some have linked it to increased earthquake activity.

Industry and oil- and gas-producing states have long opposed federal rules on fracking.

Preferring to keep regulation in state hands, IPAA and the Western Energy Alliance filed a lawsuit in U.S. District Court in Wyoming challenging the rules minutes after they were issued in March.

The groups said the rules were "arbitrary and unnecessary" burdens for drillers.

Wyoming and Colorado soon followed with their own lawsuit, arguing that the rules would infringe upon their sovereign authority to regulate hydraulic fracturing. North Dakota also intervened in the case against the regulations.

The groups and the states argue that allowing the rules to move forward before the resolution of the legal challenges would harm industry and waste state resources.

The Interior Department was not immediately available for comment on the judge's decision.

In its brief opposing the injunction, the department argued that companies would only be affected by the rules if they choose to engage in fracking on federal lands.