Justice Department investigating Charleston shooting as an act of terrorism 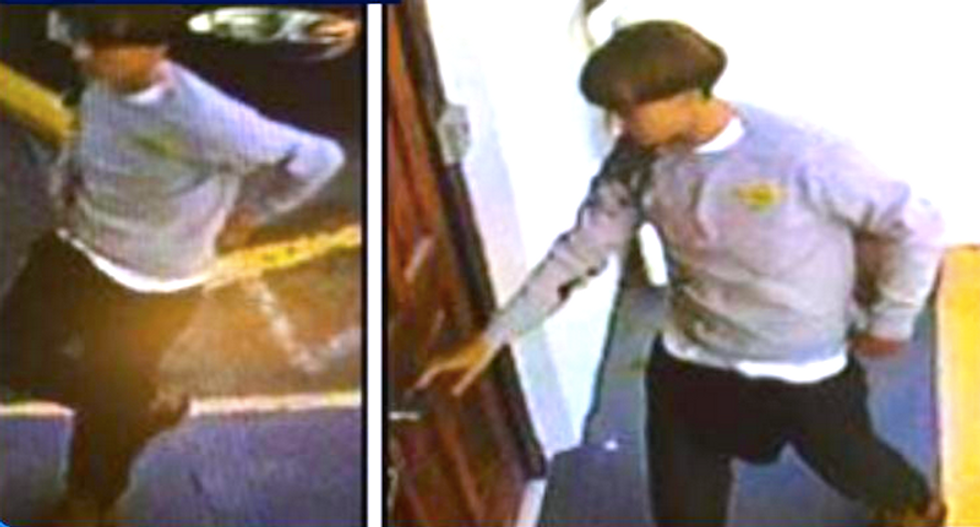 "The department is looking at this crime from all angles, including as a hate crime and as an act of domestic terrorism," Department of Justice spokeswoman Emily Pierce said in a statement.

The Department of Justice had not previously disclosed that domestic terrorism was one of the avenues being pursued in the federal investigation.

She added that the department's investigation is ongoing.

At a news conference on Thursday, Attorney General Loretta Lynch told reporters all motivations would be considered in determining how best to prosecute the case.

Suspected shooter Dylann Roof has been charged with nine counts of murder for the mass shooting at a historic black South Carolina church on Wednesday.

Facebook is aggressively trying to reshape its image after years of criticism for violating users' privacy, and allowing disinformation and hate speech.

In the past, Facebook and CEO Mark Zuckerberg have publicly apologized for the social media platform's major missteps, such as allowing Russian interference on the site during the 2016 presidential election, according to a report from the New York Times.

Facebook on Tuesday fired back after a series of withering Wall Street Journal reports that the company failed to keep users safe, with the social media giant noting an increase in staff and spending on battling abuses

The company has been under relentless pressure to guard against being a platform where misinformation and hate can spread, while at the same time remain a forum for people to speak freely. It has struggled to respond.

The suspected mastermind behind the QAnon conspiracy theory is selling non-fungible tokens of his old tweets to raise money for another project.

Ron Watkins, who previously helped operate the 8chan and 8kun message boards where QAnon first took root, is selling five NFTs of his Twitter posts that were retweeted by Donald Trump to fund his "Digital Bill of Rights" campaign, reported Yahoo News.