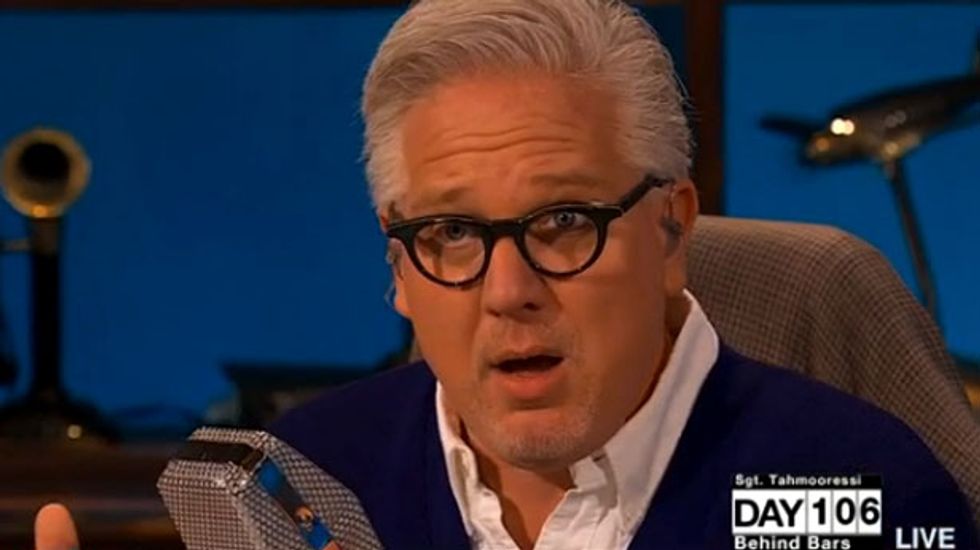 Glenn Beck could be ordered to pay a lot more to a Muslim victim of the Boston Marathon bombing who accused the talk show host of slander.

Race spectator Abdulrahman Alharbi filed a federal lawsuit two years ago against Beck and his companies, The Blaze Inc. and Mercury Radio Arts, and his radio syndicator, Premier Radio Networks.

Beck “repeatedly and falsely” accused Alharbi, then 20, of funding and actively participating in the terrorist attacks, according to the suit – even after the Saudi national was questioned and quickly cleared by federal investigators.

A judge has consistently turned down Beck’s requests to dismiss the suit and recently dealt a significant blow to the talk show host by allowing Alharbi to amend his defamation suit by adding a count for unjust enrichment, reported Talkers.

The late Kyle described in his memoir and in a subsequent interview with Fox News host Bill O’Reilly that he knocked Ventura to the ground and gave him a black eye in a bar fight.

Kyle, the former Navy SEAL sniper, told O’Reilly that Ventura told him the SEALs deserved to “lose a few” because they were fighting an unjust war in Iraq.

Ventura filed a defamation suit, which went to trial after Kyle’s shooting death, and won a judgment against the former sniper’s estate.

The jury awarded $500,000 to Ventura for defamation and $1.35 million for unjust enrichment.

That could spell big trouble for Beck, whenever his case goes to trial.

Beck’s attorneys are seeking records related to the investigation from federal, state, and local law enforcement agencies – but they don’t want to turn over the documents because they argue that doing so could compromise the confidentiality and privacy rights of anyone questioned in the case.

To win his suit, Alharbi must prove his reputation was harmed by Beck’s comments, but private citizens generally have a lower standard of proof than public officials and celebrities.

The judge rejected a motion by Beck’s attorneys seeking to identify Alharbi as a public figure.