Megyn Kelly complains that her "no saint" comment was taken out of context. In context, it's worse. 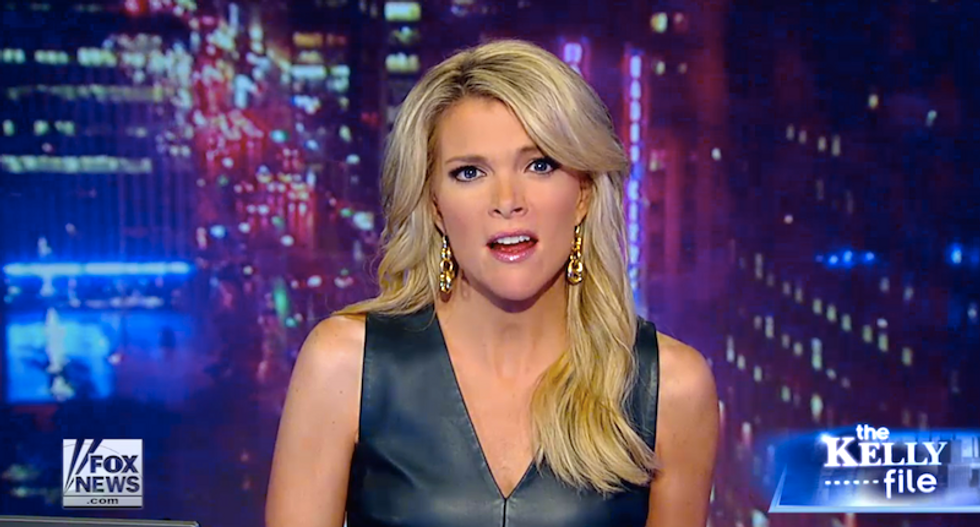 So Megyn Kelly is whining about the "left-wing press" supposedly taking her comments out of context, comments where she was minimizing the McKinney pool party debacle. The reason she thinks it's unfair to see her comment, where she described the victim of a completely unwarranted cop assault as "no saint", as minimizing is because she engaged in some ass-covering where she said, "I'm not defending his actions, let me make that clear."

Problem is that she was quoted in context by the sources she complained about. That people don't buy her ass-covering is likely due to the fact that it was clearly insincere ass-covering. More to the point, as I argued earlier this week, even if you accept that she agrees that the cops overreacted, her comment still and inarguably was rooted in the belief that black people should meekly accept it when they're told they aren't welcome in certain spaces by people who can't offer a good reason for why (read: because they don't want to admit that it's racial). The "offense" that disqualified the victim from sainthood was, by well-sourced accounts, wanting to fetch her eyeglasses before she went home.

So, regardless of whether Kelly thought the cop was right to smash the girl's face into the ground, we are left with this: She thinks it's wrong for a black teenager who has been "caught" daring to attend an age-appropriate party to want to get her eyeglasses before she goes home.

The level of dehumanization of black teenagers is astounding. Every attempt to minimize, distract, or excuse what happened rests on the assumption that black teenagers should both know and accept that they aren't allowed to have parties and that they are to abandon all dignity and ownership of personal property the second that a white authority figure tells them to, for arbitrary reasons. Kelly's comment demonstrated a basic inability to empathize here. If you give it even a moment's thought, it becomes clear that being forced to abandon your glasses, for no good fucking reason whatsoever, because some crazy ass cop is screaming at you and your friends, is bullshit. More to the point, absolutely terrifying for a teenager. Glasses are expensive and if you lose them, your parents get mad at you. So of course a kid is going to be focused on getting them back and may even get frustrated and upset---god forbid---when they realize the irrational, hateful authority figure is preventing them from fetching their things for no good reason.

So no, Megyn Kelly. Seeing your comments in context doesn't make them better. In a lot of ways, it makes it worse.