Michigan man who molested kids: They 'wanted it' and I don't deserve to be in jail 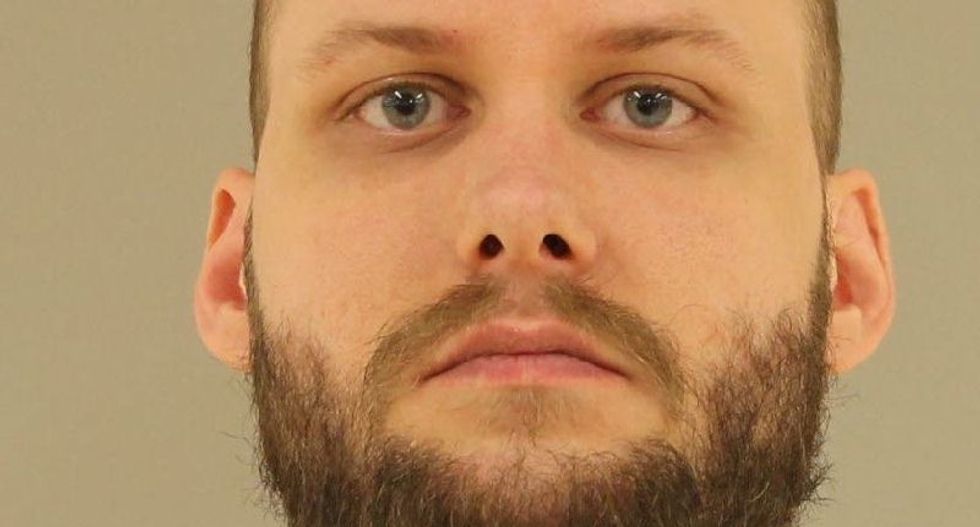 A Michigan man who has sexually assaulted multiple children says he does not deserve a criminal sentence, because his victims -- who are minors -- seek out his advances and are to blame for their own abuse, the Detroit Free Press reports.

Jason Michael Spencer, 27, admits to sexually assaulting a 10-year-old boy from Gaines Township. But, Spencer told police, the child had "approached him" and had "wanted it," according to a Kent County Sheriff's probable cause affidavit.

According to the affidavit, Spencer reports "constantly [having] to stop himself from having sexual contact with kids because they tend to seek him out." Further, Spencer "doesn't understand the justice system as it pertains to this type of case because he didn't feel that he should be prosecuted for this since these kids are the ones who want to 'do it' with him.''

Spencer faces three counts of criminal sexual conduct for molesting a child who'd fallen asleep while watching "A Christmas Story." The boy awoke to Spencer assaulting him. According to police documents, Spencer molested the child between August and October of 2012.

Police learned of Spencer's abuse of the 10-year-old in December, after the boy disclosed the assaults in an interview to the Children's Assessment Center in Grand Rapids.

Spencer is current serving time in a Marquette state prison for the 2006 assault of a six-year-old boy, and for two home break-ins in 2009. According to the Detroit Free Press, Spencer is "being held in the Kent County Jail on a $1-million bond. If convicted of first-degree criminal sexual conduct, he faces up to life in prison."

In a fact sheet on child maltreatment, the Centers for Disease Control state that, "children are never to blame for the harm others do to them." Karyl McBride, a Ph.D. psychologist writing in Psychology Today, agrees. McBride observes, however, that former child victims she encounters in her therapy practice often carry shame with them for abuse they endured at the hands of adults. A grownup sex offender who victimizes children, McBride says, is "the ultimate narcissist."

"Does that offender think of the child and what that child needs?" McBride asks. "Is the offender aware of the life-long devastating effects on the child? Do they consider the fact that self-esteem, trust, and healthy sexuality will be a life-long struggle? And, that the child is at risk to carry the shame forever? Do they care? No they don't.... The sex offender is concerned about his or her own desperate needs. Sexual gratification is met at the expense of the child."