Minn. man says company wrong to fire him over Obama lynching threat: 'My only regret is being called racist' 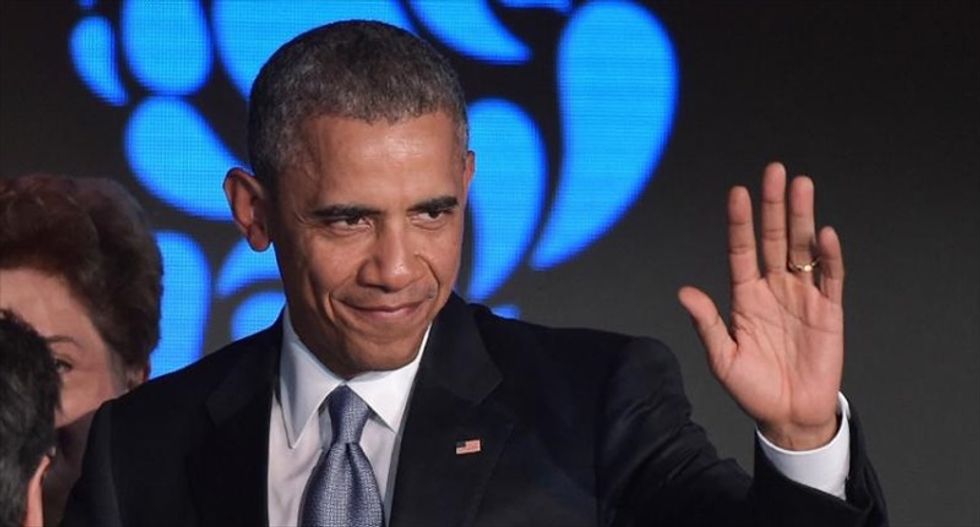 A Minnesota man who tweeted lynching threats to President Barack Obama said this week that he was wrongly called a racist and then fired from his job.

The New York Times reported earlier this month that the president's newly-launched Twitter account had received an unexpected number of hate-filled messages.

The paper singled out Jeff Gullickson for posting an image of Obama with a noose around his neck.

"[H]ope to see you hang soon you treasonous fraud," he tweeted in one message.

"[W]e need 'ROPE FOR CHANGE' we still hang for treason don't we?" another post said.

According to MPR News, the Secret Service confirmed that it had opened an investigation into Gullickson.

But the Plymouth resident insisted that his tweets were not racist.

"My only regret is being called racist when my opinion of the president has more to do with [Obama] being a communist as opposed to being black," he told MPR News in an email.

Gullickson also said that he had been fired after the tweets came to light.

Village Automotive Group, however, insisted that the tweets were not why Gullickson was fired. The company declined to give further details about his departure.

Gullickson said that he was considering a lawsuit, but Minneapolis employment lawyer John Klassen explained to MPR News that Village Automotive Group was on solid legal ground.

"I would certainly think that it's within the rights of the dealership to fire an employee who posts racist tweets about our president, or racist tweets about anybody," Klassen pointed out. "That's just the kind of conduct that the law is not going to protect as some sort of First Amendment right."