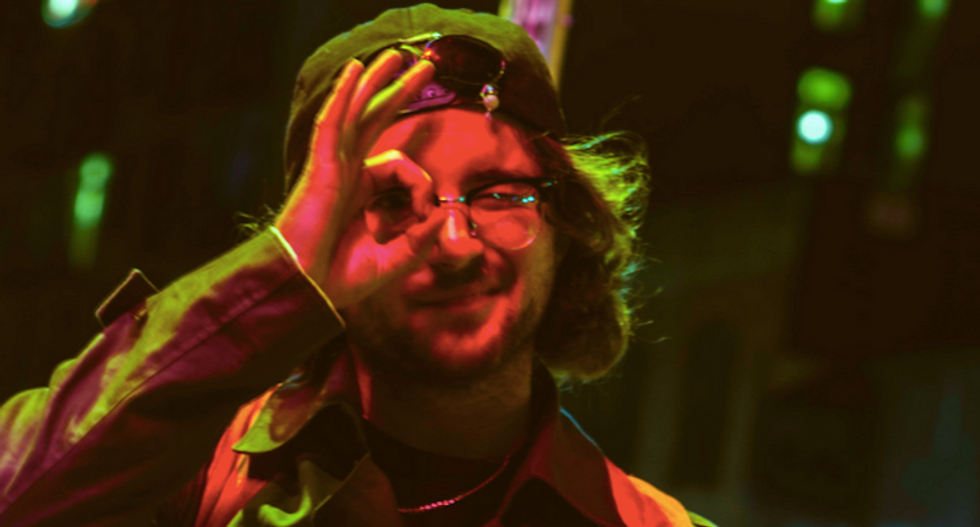 A Washington man starved to death while jailed 13 days over a bad check.

An autopsy showed that Keaton Farris died April 7 of dehydration and malnutrition after nearly two weeks in the Island County Jail, reported Natives in America.

Relatives hired a detective to investigate his death, and they learned two months later that jail employees refused to offer medical treatment to Farris or provide medication for his bipolar disorder.

They also found the 25-year-old Farris was denied even the minimum amount of water needed for human survival after guards shut it off to prevent him from flooding his cell.

The investigation revealed Farris had been given just 185 ounces of water, or about a gallon and a half, while incarcerated – far below the 1,563 ounces recommended under National Institute of Health guidelines.

That’s less than one quarter of the 791-ounce minimum needed for survival in emergency situations, according to guidelines set by the Federal Emergency Management Agency.

Farris had been jailed in late March on identity theft charges after authorities said he cashed a stolen check for $350.

“I was projecting my thoughts at the people inside (the bank),” Farris told the arresting officer. “I’m off my meds right now and I’m pretty anxious right now but your badge is calming me down.”

He was transferred to three different jails in six days after police found open warrants in another county, and he finally was brought March 26 to Island County while strapped to a stretcher after his mental health problems grew worse.

Farris was classified as a crisis inmate -- which meant he posed a threat to either staff or himself -- and a jail nurse reported that he showed symptoms of psychosis, but his medications were never transferred to Island County from the last jail where he had been held.

His family is asking Prosecutor Greg Banks to pursue criminal charges against jail employees who denied Farris adequate treatment and care – which they believe violated his constitutional rights under the Eighth Amendment.

Two deputies accused of falsifying records about Farris' care have resigned, and two others have been put on leave.

Sheriff Mark Brown said mental health professionals will assess inmates every day and record their findings in the inmate's file, and corrections officers will be required to directly interact with inmates more frequently.

Update: An earlier version of this report inaccurately described Farris as a Native American.