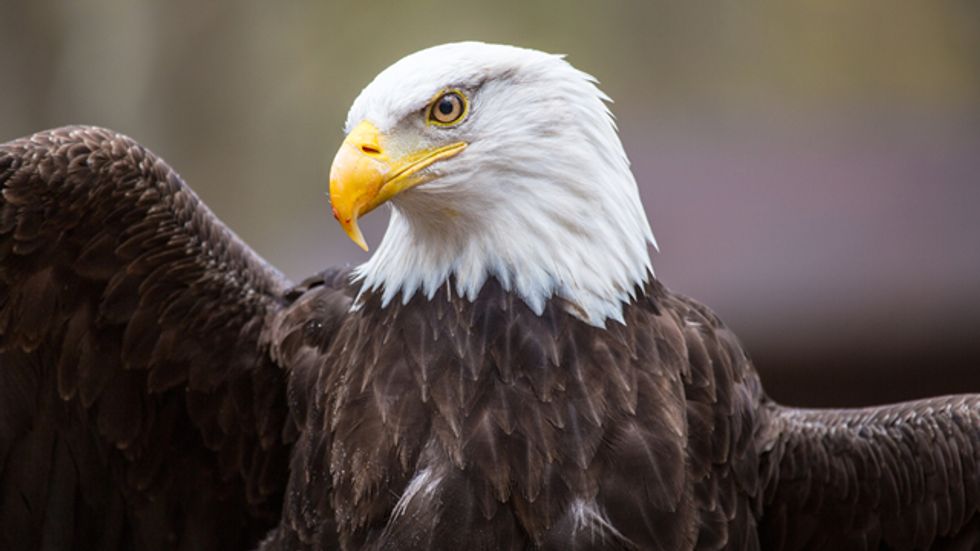 A Native American teenager filed an emergency lawsuit in hopes of overturning his California high school’s ban on wearing an eagle feather during graduation ceremonies.

Christian Titman wants to wear the feather – which his father and grandfather will present to him Thursday – on his graduation cap to symbolize his academic achievement and cultural heritage as a member of the Pit River Tribe, reported the Fresno Bee.

“The eagle feather is not only a signature of my tribe but it also represents the pride I have for my tribe, my people and my heritage,” Titman said. “When I have feathers on I’m connected with ancestors before me.”

But administrators at Clovis High School denied several requests by the 18-year-old and his family, although they offered a compromise to allow him to tie the feather to his hair or be presented the feather by his high school principal when he received his diploma.

The teen said he would be willing to tie the feather to his hair if the school allowed other graduates to do so in the future, but Titman’s mother said administrators wouldn’t agree to that.

The American Civil Liberties Union of Northern California filed a complaint Monday and will file a motion Tuesday seeking a same-day hearing so the case can be heard before Thursday’s graduation ceremony.

The ACLU said Clovis High School, whose principal said graduation was a privilege and not a right, is violating Titman’s religious rights.

“It’s very clear when the government is restricting protected speech it has to actually be based on a rational basis and it can’t just assume what the government finds distasteful is going to be disruptive,” said ACLU staff attorney Novella Coleman.