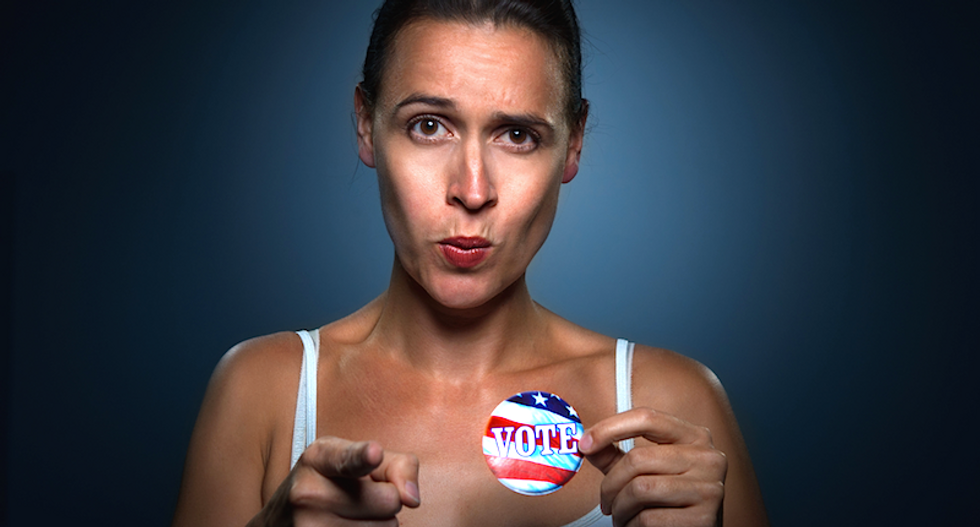 Democrats in North Carolina are accusing Republican lawmakers of punishing the University of North Carolina School of Law with a last-minute budget cut because the school employs a professor who has been critical of their policies.

During a budget debate in the state Senate on Monday, Republicans passed a last-minute amendment that would strip $3 million from the law school and redirect it to the Mountain Area Health Education Center near Asheville, WRAL reported.

Democratic state Sen. Floyd McKissick noted that both schools could have been easily funded if Republicans had not repealed the privilege license tax for banks, which he said was costing the state $12 million a year.

State Sen. Terry Van Duyn, a Democrat from Buncombe County, asserted that the move had been done to punish the UNC School of Law after they refused to fire Professor Gene Nichol, who has been critical of the Republican-controlled legislature's efforts to pass voter ID laws.

According to WRAL, a Republican-appointed UNC Board of Governors had forced the school to close the privately-funded Center on Poverty, Work and Opportunity earlier this year that was being headed by Nichol. But the school refused to fire him.

"I have great respect for you, and you know how near and dear MAHEC is to me," Van Duyn told Senate Rules Committee Chairman Tom Apodaca. "But this, quite frankly, breaks my heart because it seems totally undeliberative and quite, in fact, punitive and just not worthy of this body, and it pains me to say that."

Republicans, however, defended the move, arguing that North Carolinians did not need more lawyers.

"I think we all know the law school can absorb this, and nothing will change," Republican state Sen. Ralph Hise quipped. "I’ve been all across my district. I've never heard, 'If we could only get some more lawyers in my district, we could solve this problem.'"