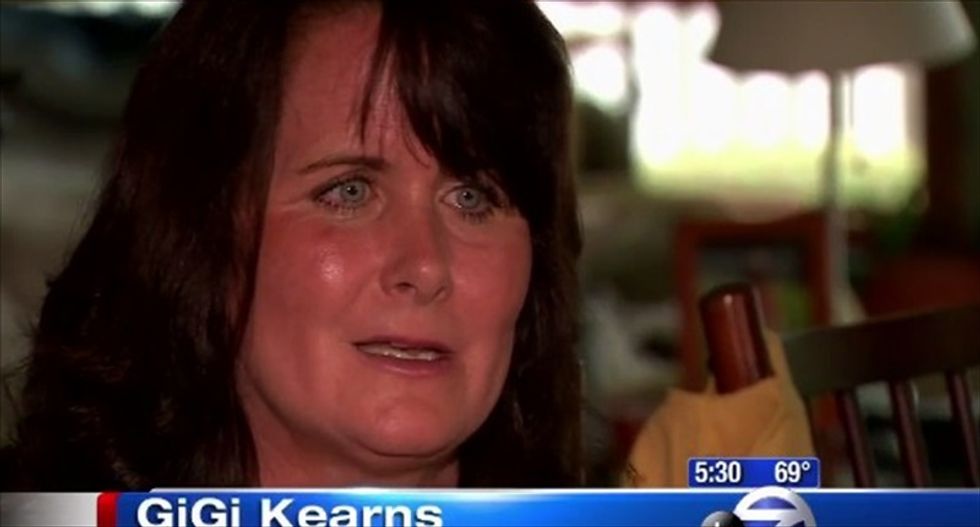 An after-school program supervisor in Long Island, New York was fired after explaining to students the link between the Sandy Hook school shooting and the "lockdown drill" in which they took part, WABC-TV reported.

"I don't understand," GiGi Hearns said. "You have someone who can keep your kids safe, and you get rid of them. It doesn't make any sense."

Hearns, a former New York City police officer, was terminated from her position with SCOPE Education Services following the drill at Dickinson Elementary School last month. She said six of the male students taking part were "giggling," prompting another student to tell them, "Hey guys, we're doing this drill because of Sandy Hook."

While talking with the boys after the drill, she said, one of them asked her what "Sandy Hook" referred to. At that point she explained what happened during the December 2012 attack in Newtown, Connecticut, and showed them pictures from the scene of the shooter, Adam Lanza, as well as authorities and parents on the scene.

"I started showing them how I would protect them if anything happened," Hearns told WCBS-TV. "I think that is what they gravitated towards. There was no fear involved."

Hearns, who has worked for SCOPE for 15 years, noted that her police training included talking to children about stressful events. But officials with the program fired her, citing what they called poor judgement and complaints from several parents.

"We are aware of concerns of parents," SCOPE said in a statement. "All decisions are made in best interest of children attending our programs."

Several parents have rallied in Hearns' defense since her firing, with one woman, identifying herself as Aya Blarney, circulating an online petition calling for her reinstatement, and a meeting with SCOPE officials set for later this month.

Blarney stated in the petition that her son was one of the six boys who did not take the drill seriously until Hearns explained its significance.

"As a parent of one of the students who misbehaved during the lockdown, and my husband personally knows one of the parents of Sandy Hook shooting victim, I feel this situation was mistreated and lead too quickly without fair investigation," Blarney wrote. "Everyone has different opinions and ways about teaching kids lessons and show how the world is today, but I do not feel GiGi did anything wrong."

Watch WABC's report on Hearns' termination, as aired on Tuesday, below.