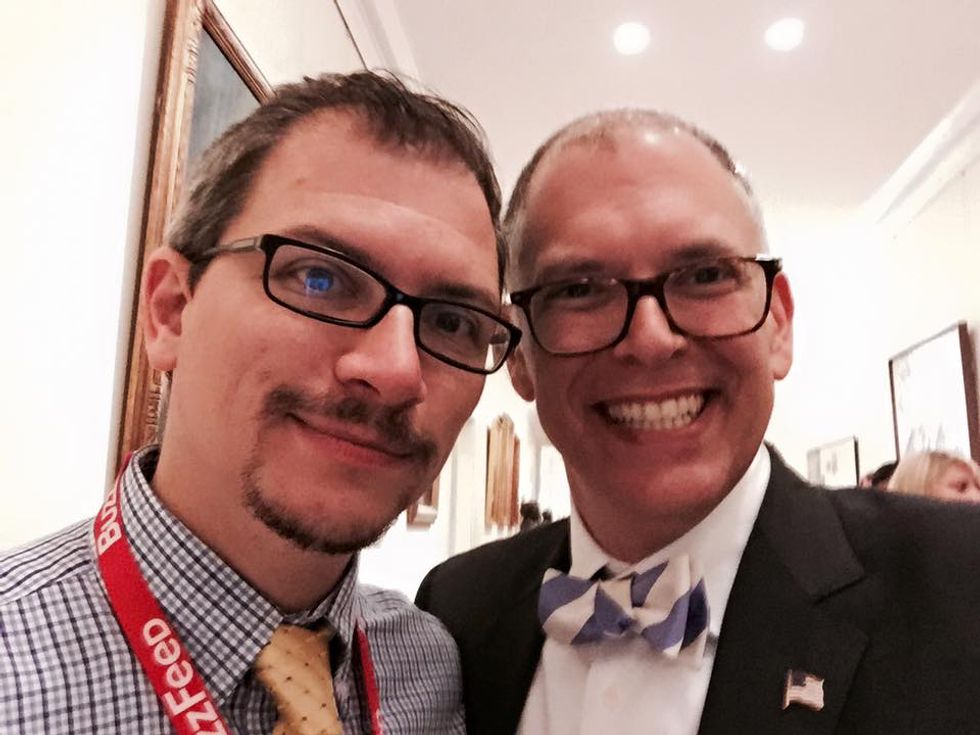 President Barack Obama told the plaintiff at the center of the gay marriage case decided by the U.S. Supreme Court on Friday that he had changed the country with his leadership on the issue.

"I'm really proud of you and just know that not only did you set a great example for people but you're also going to bring about lasting change in this country," Obama told James Obergefell in a telephone call that was carried live on CNN.

"It's pretty rare when that happens," he added.