Obamacare ruling: What about the 35 million people who are still uninsured? 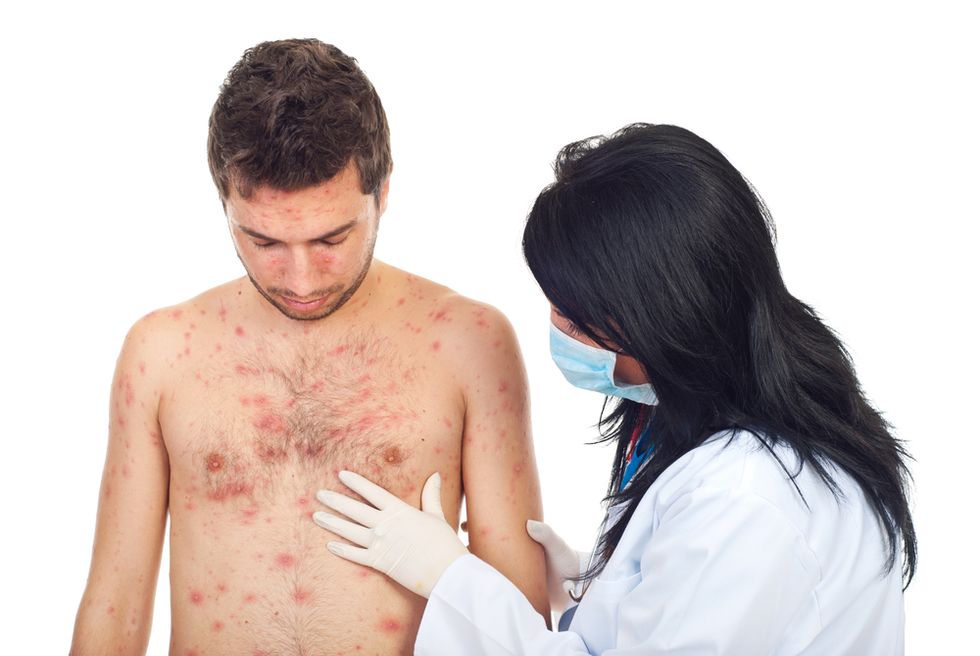 With the Affordable Care Act secured by the supreme court, Obama must now address gaps in a flawed system while pushing for universal healthcare in the US

For many in Washington, the dramatic supreme court ruling in favour of Barack Obama’s Affordable Care Act on Thursday marked the final chapter of one of the most bitter sagas in recent political history.

Though some Republicans immediately vowed to keep trying to repeal Obamacare, the sight of conservative-leaning chief justice John Roberts coming to its defence for a second time removed one of the last-remaining practical avenues to do so.

A future Republican president would not only have to persuade 60 senators and a majority of the House to back such a repeal but, more significantly, would have to deal with the 17 million Americans who have already secured health insurance via Obamacare , reducing the number of those without health insurance by a third.

A number of Republican proposals floated in recent days about what to do in the event of the court upholding the legal challenge envisaged a two-year transition phase. Fewer still came up with ideas of how to make it politically palatable if the court favoured the administration.

“Five years in, this is no longer about a law,” said a triumphant president in an address from the White House Rose Garden. “This is not about the Affordable Care Act as legislation, or Obamacare as a political football. This is healthcare in America.”

But despite the euphoria in the West Wing on Thursday over what Obama considers a mission accomplished, one uncomfortable question remains: what about the uninsured Americans, an estimated 35 million people, who have not so far been helped by Obamacare?

One answer lies in persuading those Republican-controlled states which have resisted its local implementation to take up an offer from the federal government to pay for extended Medicaid coverage. This was designed to fill the gap between those adults not poor enough to qualify for existing Medicaid assistance but not wealthy enough to pay for their own insurance on the Obamacare exchanges.

But even if every state in the country was persuaded to adopt the Medicaid expansion, there would still be millions whose basic healthcare plans – often full of limitations and co-pays – fell short of what many progressives see as the long-term goal: making sure every American has access to healthcare in their hour of need.

This is certainly what the president’s passionate rhetoric implies he is seeking.

“The rugged individualism that defines America has always been bound by a shared set of values,” Obama told the Catholic Health Association earlier this month, “an enduring sense that we’re in this together, that America is not a place where we simply turn away from the sick, or turn our backs on the tired, the poor, the huddled masses.”

The president has also conceded that the complex system of the private insurance and public marketplaces at the heart of the ACA is not necessarily where he would chose to begin if he was designing a healthcare system from scratch.

In the past, Obama has been more forceful still in advocating for an alternative model – often known as the “single-payer” system – in which the state takes on full responsibility for purchasing healthcare from private hospitals: a form, in effect, of universal Medicaid that looks more like the Medicare system in place for the elderly.

“A single-payer healthcare plan, that’s what I’d like to see,” Obama was recorded telling supporters in a video believed to have been shot in 2003 .

The single-payer system most often cited as a possible model is that in place in Canada. While few, if any, US politicians have advocated the full nationalisation of healthcare in place in the UK, a step in that direction would be a major symbolic shift in American political thinking.

But such a huge step is precisely what many Democrats now argue is necessary – not only to deal with the remaining gaps in the system, and relatively poor overall health outcomes by international standards, but as a way to tackle soaring costs that have only partially been brought under control by Obamacare.

“At a time when the United States in the only major country on earth that doesn’t guarantee healthcare to all [its citizens] – and 35 million of our citizens today still lack insurance – it would have been an outrage to throw 6.4 million more people off health insurance,” said leftwing presidential candidate Bernie Sanders in a statement welcoming the court decision.

“What the United States should do is join every other major nation and recognize that healthcare is a right of citizenship,” he added. “A Medicare-for-all, single-payer system would provide better care at less cost for more Americans.”

Martin O’Malley, the other main challenger from the left to the Democratic 2016 frontrunner, Hillary Clinton, was slightly more cautious but expressed similar sentiment.

“Now that the supreme court has, once again, upheld the Affordable Care Act, we must continue to build and improve upon this hard won-progress,” he said. “With the national goal of universal coverage now affirmed, we must reduce costs by improving wellness.

“Innovations for better coordinated care, personalised medicine, and the alignment of profit incentives to promote wellness make all of this possible.”

Until now, Clinton has favoured the pragmatism of Obama in office rather than the universal healthcare ambitions of the younger Obama.

Having endured the scars of trying, and failing, to push through similar reforms during her husband’s presidency, the former secretary of state is cautious about getting too far ahead of the political realities.

“The Affordable Care Act isn’t perfect, but the evidence is clear: it’s working,” she said in a statement.

But like the White House, Clinton said the journey was far from over.

“I’ve fought for the promise of quality, affordable healthcare for every American for decades,” she said. “And I’m not going to stop now.”

The big question for her, and other mainstream Democrats, is this: if they can stop Republicans from rolling back Obamacare, should they shoot for something a little more perfect next time around?

'Nothing is off limits': Trump has convinced his followers that they're in a 'fight to the death'

In a column for The Atlantic, a former speechwriter for President Ronald Reagan and both Presidents Bush made the case that Donald Trump has convinced his most ardent followers that the country will collapse into chaos and "savagery" if he is not reinstated into his rightful place as president of the United States.

As Peter Wehner, a frequent critic of the former president sees it, Trump has led his fans to believe that "nothing is off limits" when it comes to the "America First" ideology that led to the Jan. 6 riot at the U.S. Capitol.

The daughter of a convicted Capitol rioter pleaded for leniency for her father on Monday -- and subtly implicated former President Donald Trump in the process.

WUSA9's Jordan Fischer reports that Peyton Reffitt, the daughter of January 6th defendant Guy Reffitt, didn't deserve to bear the harshest punishment for his actions, as he was incited by former President Donald Trump to storm the Capitol building.

Dr. Mehmet Oz, who is running for a Pennsylvania Senate seat after winning a razor thin primary race, is now trailing in the polls. In recent weeks, new financial and medical ethics concerns have arisen, along with controversy over his Pennsylvania residency status. Oz is a longtime resident of New Jersey.

Trump-endorsed Oz misspelled the name of his Pennsylvania address on his official declaration of candidacy form, claiming "Huntington Valley" instead of "Huntingdon Valley." Before he gave up his entertainment career as a celebrity surgeon to run for U.S. Senate, Mehmet Oz was best known as the host of daytime TV's "The Dr. Oz Show.”