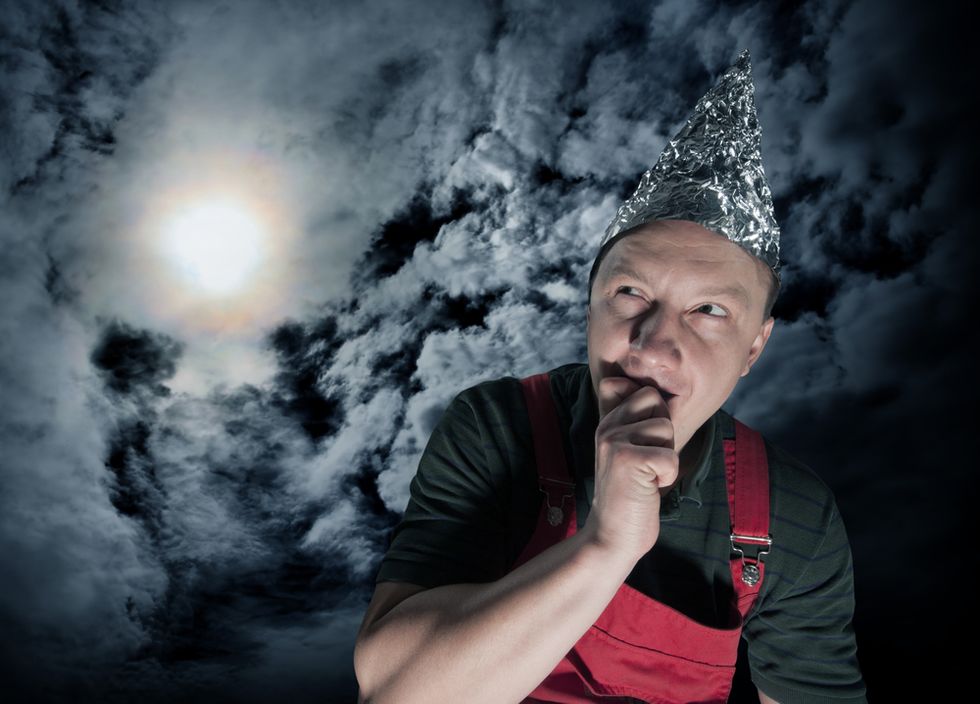 After a California town adopted a resolution last month against space-based weaponry, its police department and mayor’s office have been inundated by phone calls from people who fear they’ve been targeted by intergalactic instruments of death.

Mayor Tom Butt said the calls began coming from all over the world after the Richmond City Council passed a resolution May 19 in support of a 2001 bill introduced by then-Rep. Dennis Kucinich (D-OH) banning the use of space weapons, reported KNTV.

“It is imperative that Richmond adopt this resolution in effort to stand in solidarity with residents who claim to be under assault from space-based weapons that should be outlawed by the Space Preservation Act,” said Councilwoman Jovanka Beckles, who introduced the resolution that passed 5-2.

Beckles said she introduced Richmond’s resolution to address the concerns of a resident who believes she has been targeted by “remote transmission” from space-based weaponry, and elected officials heard testimony from speakers who made similar claims -- including one man who said he was zapped repeatedly outside council chambers.

“No where in the United States, no targeted individual can get this support,” said Amy Lee Anderson, who brought the matter to the councilwoman's attention. “We just needed one person, one city. Because of that, you all are our heroes. We are dying within because the technology is so sophisticated. It’s hard for someone who has no experience to fathom it, it’s so sophisticated.”

“I’m going to support the resolution for the simple reason that we have voted on a lot of dumb ideas,” said Councilman Nat Bates.

Nearby Berkeley passed a similar ban in 2002, although the issue has fallen off the radar in the past decade.

Once Beckles' resolution passed, the calls started coming in from people all over the world who fear they’ve been targeted by surveillance, mind control, and nanotechnology, the TV station reported.

“Richmond now seems to be known as the ‘resource or helpers’ for folks from many states with a myriad of mental health and other problems,” said police Chief Chris Magnus.

“It has become clear in the past two weeks that this resolution is being used by some to validate very dangerous conspiracy theories that may be having a real negative impact on the lives of people with serious mental illness and those around them,” Myrick said.