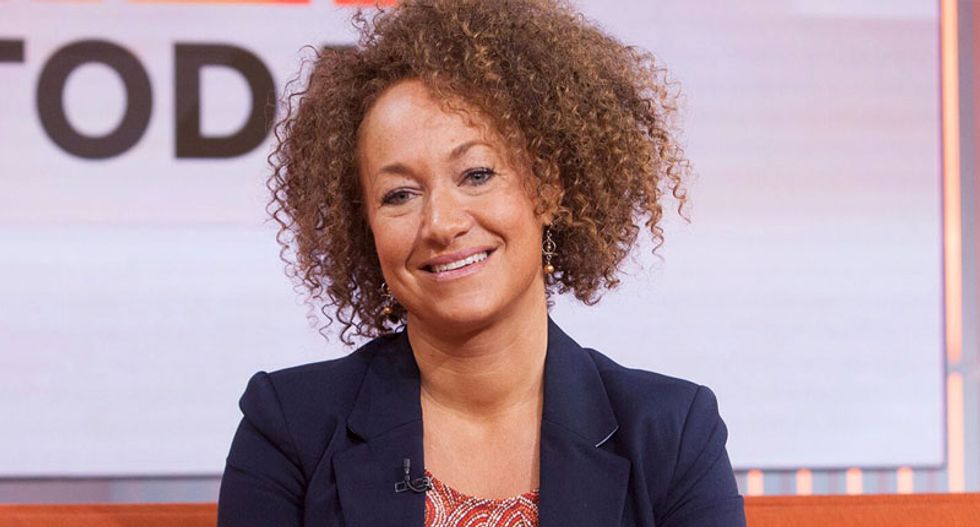 Former Washington state NAACP leader Rachel Dolezal, who has drawn national attention after being accused of lying about her racial background, has violated ethics rules while heading a police oversight commission, the Spokane city council president said on Wednesday.

Investigators hired by the city in eastern Washington to probe a whistleblower complaint found that Dolezal had publicly named citizens who made complaints against police officers in violation of a confidentiality agreement, and also engaged in "workplace harassment," City Council President Ben Stuckart said.

"There were multiple occasions at open public meetings, that were recorded, where names of complainants were discussed in the open and they should have been confidential," Stuckart said.

He did not elaborate on the workplace harassment allegations against Dolezal, who heads the Office of Police Ombudsman Commission.

Dolezal, 37, resigned this week as president of the Spokane chapter of the National Association for the Advancement of Colored People, a leading U.S. civil rights organization, amid reports that her biological parents are white.

Dolezal, who told U.S. media she identifies as black, has triggered a national debate over the bounds of racial identity and self-identification. She was raised in a home with adopted black siblings and enrolled at historically black Howard University, according to a white Montana couple who have told U.S. media they are her biological parents.

Dolezal did not immediately respond to a request for comment.

The allegations of ethics violations against Dolezal, as well as two other commission members, stem from the findings of two independent investigators hired by Spokane to probe an April 16 whistleblower complaint by a city employee. The report was published on Wednesday.

The Spokane City Council is to meet on Thursday to discuss the findings and Dolezal's position on the commission, as well as whether to file an ethics complaint against her with another city commission, Stuckart said.