Robert Reich: We can't fix what's wrong with America until we get big money out of politics 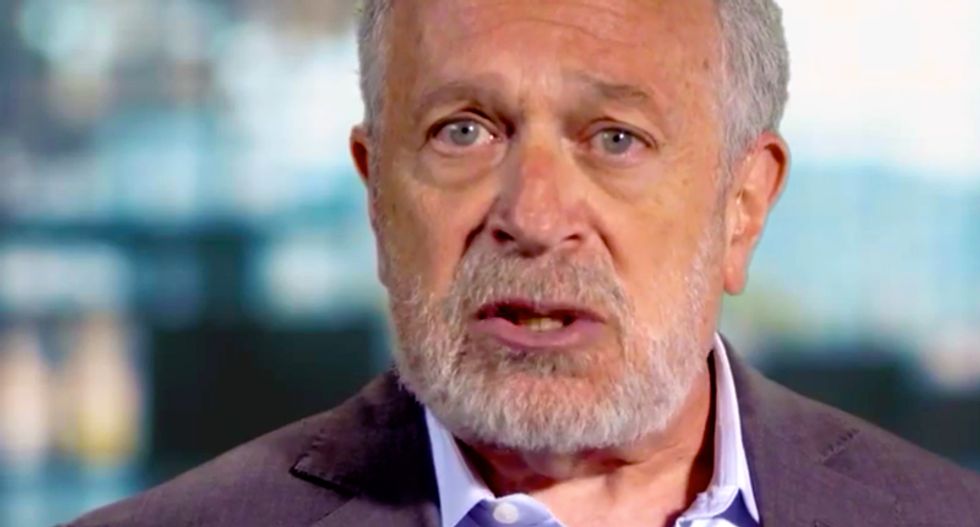 Over the past two months, the videos I’ve done with MoveOn.org have detailed several ways to make the economy work for the many, not the few: raising the minimum wage to $15 an hour, making public higher education free, busting up the big banks, expanding Social Security, making polluters pay, raising the estate tax, strengthening unions, ending corporate welfare, helping families succeed economically, and letting all Americans buy into Medicare.

But none of these is possible if we don’t get big money out of politics.

In fact, nothing we need to do as a nation is possible unless we limit the political power of the moneyed interests.

So we made one more video – the one accompanying this post – and it’s incredibly important you share this one, too.

At the rate we’re going, the 2016 election is likely to be the most expensive in history – and the moneyed interests will be responsible for most of it. Our democracy is broken, and we must fix it.

First and most immediately, require full disclosure of all original sources of campaign money – so the public knows who’s giving what to whom, and can hold politicians accountable if they do favors for contributors while neglecting their responsibilities to all of us.

If Congress won’t enact a law requiring such full disclosure, the Federal Election Commission has the power to do it on its own and the SEC can do it for public corporations – which, by the way, are major campaign spenders.

Meanwhile, the President should issue an executive order requiring all federal contractors to fully disclose their political contributions. There’s a growing movement to encourage him to do just that.

Next, our government should provide matching funds for small-donor contributions – say $3 in public dollars for every $1 dollar from a small donor. Those public dollars could come from a check-off on your income tax return indicating you want, say, $15 of your taxes devoted to public financing of elections.

Third and most importantly, we must reverse the Supreme Court’s 5-4 First Amendment decisions holding that money is speech and corporations have the political rights of people – and that therefore no laws can be enacted limiting the amount of money wealthy individuals or big corporations can spend on elections.

We have to work hard for a constitutional amendment to overturn “Citizen’s United” – with the understanding that we’ll either succeed in amending our Constitution, or we’ll build a social movement powerful enough to influence the Supreme Court, just like the movement that led to the historic “Brown v. the Board of Education” decision.

Ultimately we need Supreme Court justices who understand that the freedom of speech of most Americans is drowned out when big money can spend as much as it wants, to be as loud as it needs to be.

The fundamental rule for an economy that works for everyone is a democracy that works, period.