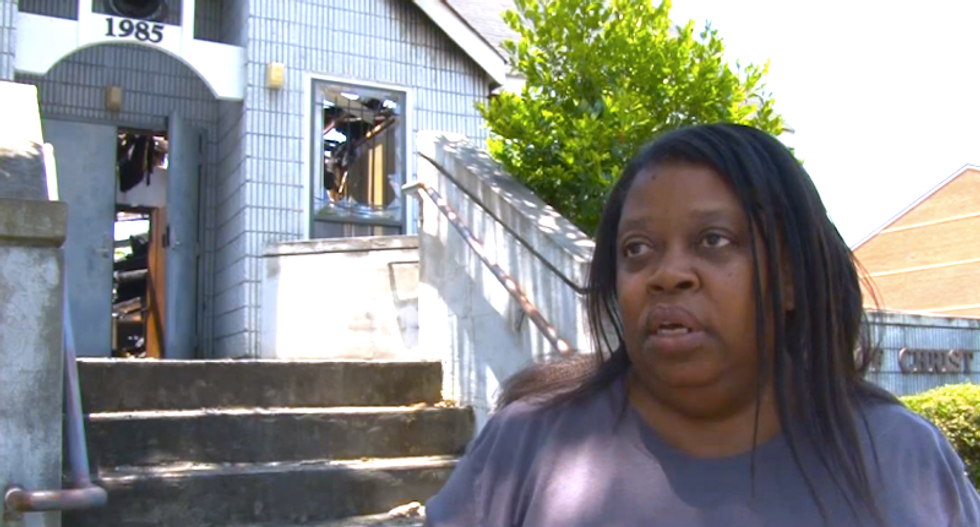 A fire inside a church with a primarily African-American congregation in Macon, Georgia has been ruled as arson by fire officials, reported the Telegraph.

Macon-Bibb County fire Sergeant Ben Glea­ton told the newspaper that while the investigation into Tuesday's fire at the God's Power Church of Christ continues, enough evidence had been discovered to rule the blaze had been deliberately set.

The arson ruling came a day after North Carolina authorities said a predominantly black church in Charlotte was purposefully burned, and roughly a week after a white gunman opened fire in an African-American church in Charleston, South Carolina, killing nine people.

Gleaton told the Telegraph newspaper there was nothing yet to suggest that the fire at the Macon church was a hate crime.

He said that agents with the Federal Bureau of Alcohol, Tobacco, Firearms and Explosives would assist in the investigation, according to the newspaper.