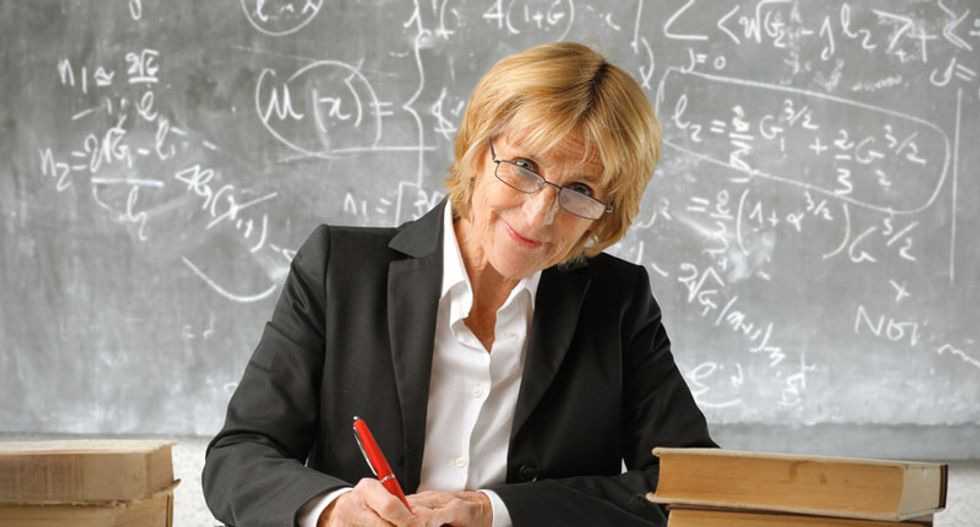 A female educator in her classroom (Shutterstock)

The U.S. Supreme Court on Tuesday agreed to take up a case that could weaken public sector unions, a challenge by 10 non-union public school teachers who say California's requirement that they pay the equivalent of union dues violates their free speech rights.

The teachers have asked the court to upend a decades-old practice that lets public-sector unions collect money from workers who do not want union representation so long as the money is not spent on political activities.