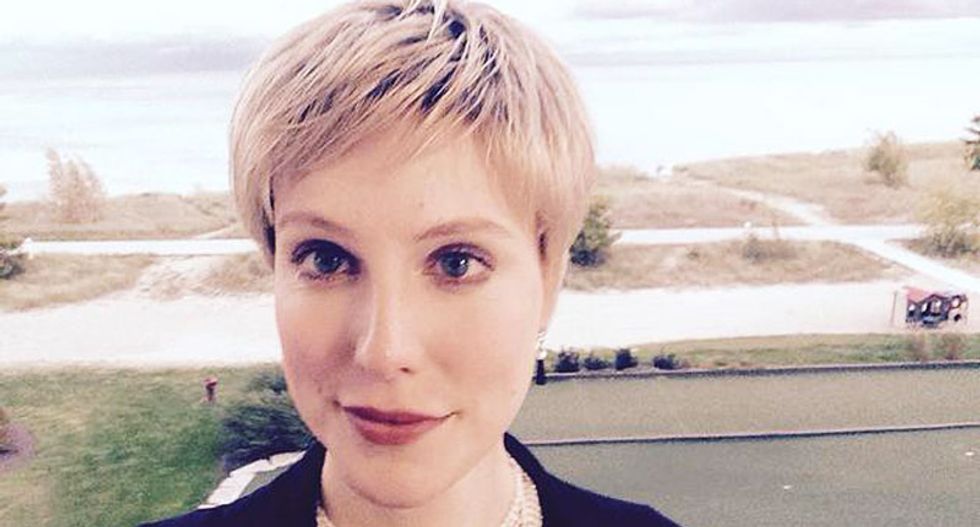 A teacher now based in Chicago has written a devastating open letter to the Superintendent of Milwaukee Public Schools, accusing the school district of failing to support a transgender woman teacher whom she believes was bullied into suicide by teacher's aides at the school where she worked.

Writing on her own blog, Madeline Dietrich accused the district of turning a blind eye to the bullying endured by Karis Anne Ross, who committed suicide at age 37 during the Thanksgiving break last November.

"I wrote the following letter to call attention to the tragic suicide of one of Milwaukee's brightest teachers. The incident went unnoticed by the public, occurring over the Thanksgiving holiday," Dietrich begins, pointing out that people often choose to look the other way when confronted by the bullying endured by transgender men and women.

Addressing the letter to Dr. Darienne Driver, Superintendent of Milwaukee Public Schools, Dietrich wrote that Ross -- who taught at Milwaukee German Immersion School -- was subjected to harassment for 10 years before taking her life.

"Ms. Ross was the schools' lead Special Education teacher, a stressful job by any account, but made unnecessarily more stressful by a hostile work environment fraught with tension, disrespect and bullying, not from her students, but from the teacher’s aides assigned to assist her," she wrote.

According to Dietrich, the three aides Ross worked with were non-transgender, and formed a "majority" group to intimidate her and make her job more difficult, noting later that Ross took pains to name the three in her suicide note, while also mentioning that she had requested support and assistance from the school principal to no avail.

"Ms. Ross repeatedly informed the building principal, Dr. Albert J. Brugger. It had gone on for years, but in the weeks leading to the moment Ms. Ross chose to end her life, numerous emails were exchanged between Ms. Ross, school officials and the medical community, all pointing to a crisis which went largely ignored by Dr. Brugger, who rather than mediating or intervening in the conflict, chose to play down the situation and avoided any direct involvement with Ms. Ross and her aides," she wrote before adding, "Ms. Ross was rejected by the very MPS employees whose job it was to assist her in caring for profoundly disabled children."

Adding insult to injury, she claimed that no one at the school was informed of the untimely death of Ross,  with many only learning of the suicide when her uncle came to the school to collect her personal belongings.

Dietrich concluded her letter to the superintendent of schools,  urging her to set "an example for our population through modeling tolerance for individual diversity and empathy for the plight of our neighbors."

She added, "As Ms. Ross so eloquently put it in closing her suicide letter, 'Love to everyone, even the rotten apples.'"