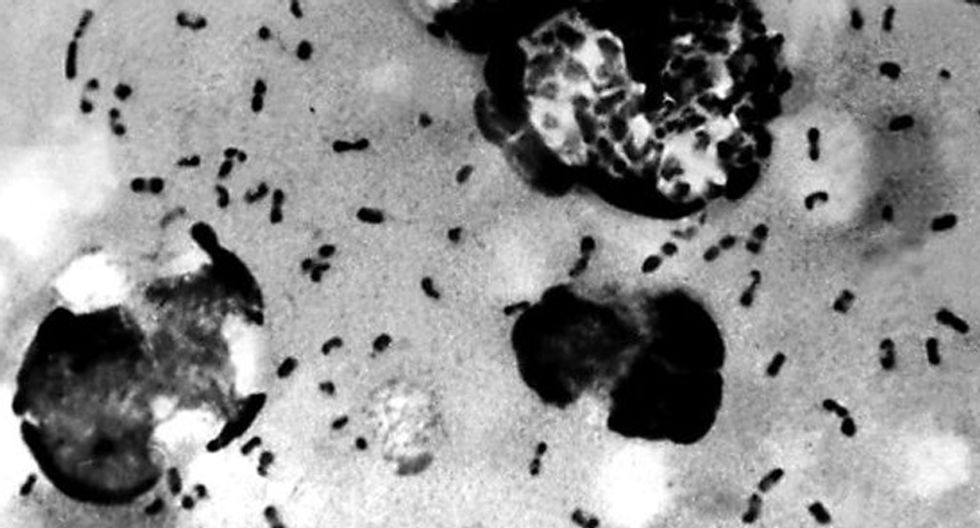 A teenager in rural northern Colorado has died from a rare form of plague that he may have contracted from fleas on a dead rodent or other animal, health officials have said.

The 16-year-old from the Cherokee Park area, who was not named, died on June 8 but plague was only recently confirmed as the cause, the Larimer County Department of Health and Environment said in a statement.

Many people visited the family after his death, before the cause was known, and the youth's relatives were reaching out to all those who came to their home or attended the scattering of his ashes on their property, it said.

"There is a small chance that others might have been bitten by infected fleas, so anyone who was on the family's land in the last seven days should seek medical attention immediately if a fever occurs," the department said on June 19.

Department spokesman Katie O'Donnell said on Monday officials had not been alerted to any new cases.

"We're at the tail-end of the incubation period for this disease. It would have been very rare if there were any more cases," O'Donnell said.

The county's health department said there was no risk to people who attended services in Fort Collins on June 10 or June 13, nor to anyone who had recent contact with the young man's family or friends.

It is coordinating the death investigation with experts from the U.S. Centers for Disease Control (CDC), the state's health department, and the Larimer County Coroner's office.

The bacteria that causes plague occurs naturally in the western United States, primarily in California, New Mexico, Arizona and Colorado, according to the CDC.

Last year, four people in eastern Colorado were diagnosed with the plague after coming in contact with an infected dog.