Texas creates state-run gold depository beyond the reach of federal 'confiscation' -- is secession next? 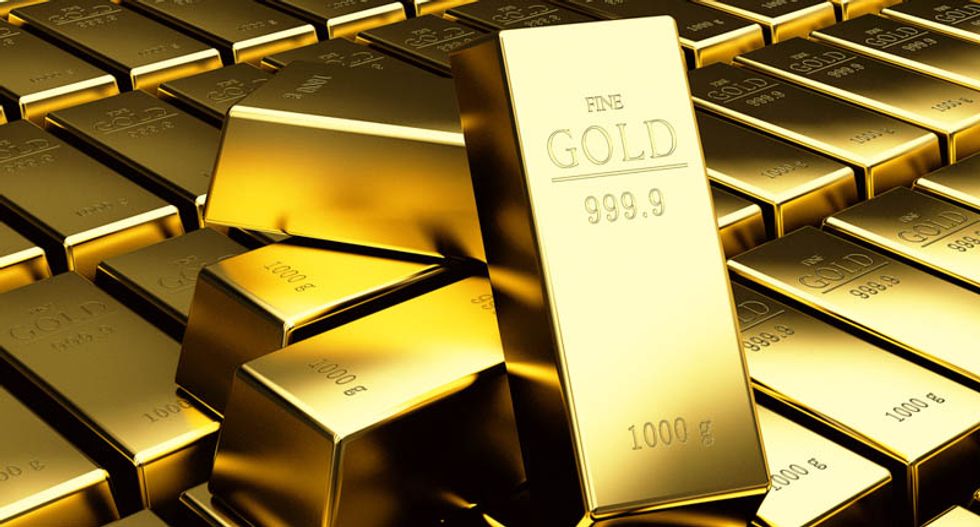 The state of Texas is demanding the Federal Reserve in New York repatriate $1 billion in gold bullion after Governor Greg Abbott signed a bill establishing a state-run gold reserve in the Lone Star state.

Abbott signed House Bill 483 into law last Friday, stating, “Today I signed HB 483 to provide a secure facility for the State of Texas, state agencies and Texas citizens to store gold bullion and other precious metals. With the passage of this bill, the Texas Bullion Depository will become the first state-level facility of its kind in the nation, increasing the security and stability of our gold reserves and keeping taxpayer funds from leaving Texas to pay for fees to store gold in facilities outside our state."

Under the terms of the bill, written by Rep. Giovanni Capriglione (R-Tarrant County), the gold will be held in state run depository beyond the reach of the federal government and other any "quasi-governmental authority" should they attempt to access or "confiscate" it.

Section A2116.023 of the bill states: “Purported confiscation, requisition, seizure, or other attempt to control the ownership … is void and of no force or effect."

The bill also states "The depository in the case of receiving notice of a purported confiscation, requisition, seizure, or other attempt to control the ownership, disposition, or proceeds of a withdrawal,transfer, liquidation, or settlement of a depository account ... may not

recognize the governmental or quasi-governmental authority, financial institution, or other person acting as the lawful successor of the registered holder of a depository account in question."

According to the bill's author, he believes people will want to stash their gold or other precious metals in Texas because it is "big and powerful."

“We are not talking Fort Knox,” Capriglione told the Star -Telegram. “But when I first announced this, I got so many emails and phone calls from people literally all over the world who said they want to store their gold … in a Texas depository. People have this image of Texas as big and powerful … so for a lot of people, this is exactly where they would want to go with their gold.”

In Texas, where secession is always a hot topic, a state-run precious metal depository would be a necessity for the newly-formed country to back its own currency once cut off from the financial backing of the U.S government.

The belief that the federal government might "confiscate" gold belonging to Texas, goes hand-in hand with Texas Gov. Abbott's recent instructions to the Texas Guard to prevent the U.S. military from imposing martial law during the Jade Helm exercises this summer, rumors of which have captivated conspiracy theorists.

At that time, Abbot said he had the “utmost respect for the deep patriotism of the brave military men and women,” but the governor said he wanted to assure Texans that their “safety, constitutional rights, private property rights, and civil liberties will not be infringed.”