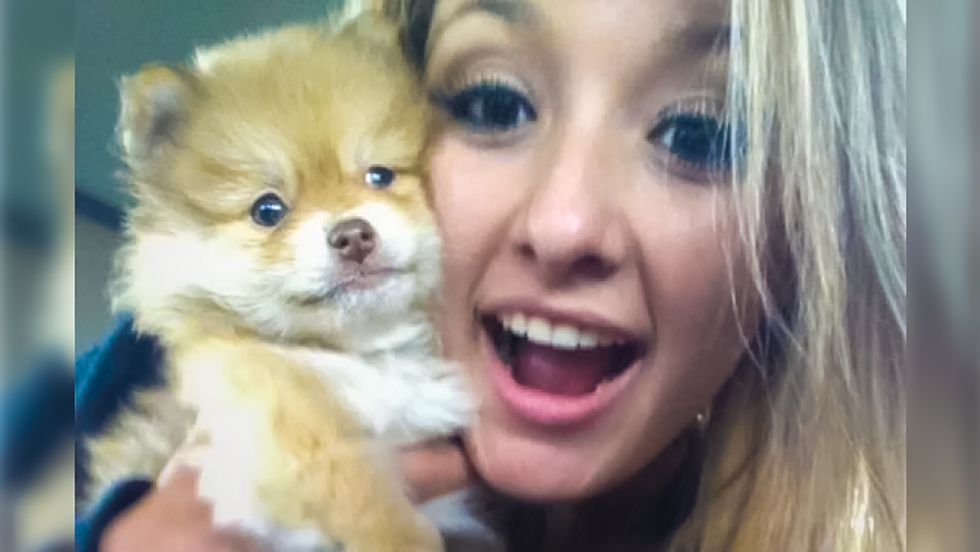 A 19-year-old Texas girl, Lacie LaRose, was shot and killed during a dispute over beer pong rules, a witness told The Eagle this week.

Landon Duke, 23, said that he and friends were celebrating his graduation from Texas A&M on May 2 when 39-year-old neighbor Ronald McNeil crashed the party.

According to Duke, McNeil and his friends "were really nice at first." But Duke said that things began to get a little heated after McNeil insisted that partygoers pull for boxer Floyd Mayweather Jr., who was fighting Manny Pacquiao that night.

Later that night, Duke said that some people were playing beer pong in the garage and they got in an argument with one of McNeil's friends over the rules of the game, which eventually led to punches being thrown.

A police report obtained by The Eagle said that McNeil, who is black, had accused people at the party of using racial slurs and beating up one of his friends. Duke, however, claimed he never heard racial slurs, but he said that he did hear McNeil saying that he was going to get a gun.

"We're a bunch of college kids. We didn't think anything was really going to happen. Just to be safe, we closed the garage door anyway," Duke explained to the paper.

Duke said that he heard the first of 15 gunshots when LaRose went into the backyard to get more beer for the game.

McNeil would later tell investigators that he had only intended to scare his neighbors, and that he had fired the gun by accident. LaRose was pronounced dead later that morning. Two other people were also found shot at the home.

Officers eventually apprehended McNeil. He was charged with murder, two counts of aggravated assault with a deadly weapon and deadly conduct. He was being held at the Brazos County Jail in lieu of $500,000 bond.

Police said that McNeil's friend was cooperating with the investigation.