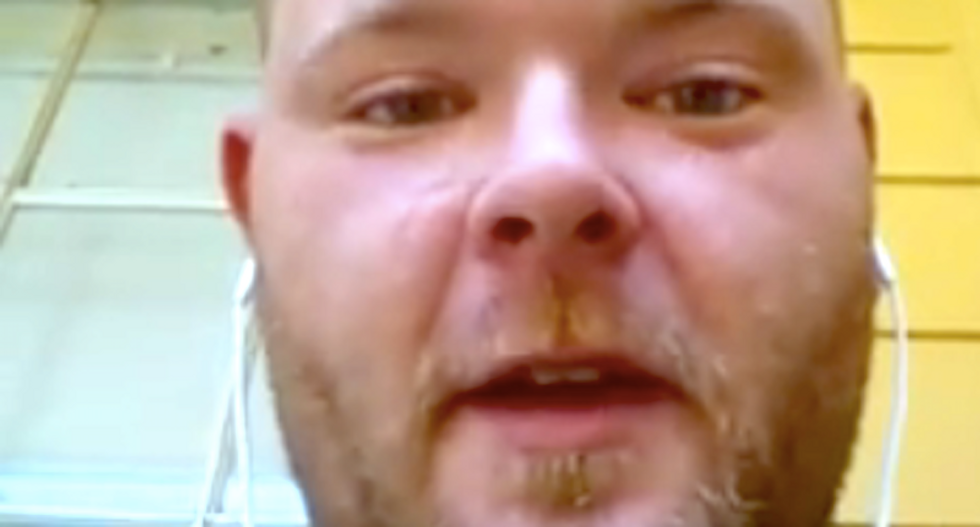 A Texas man is trying to raise $1 million online in response to what he believes will be an appearance Saturday in McKinney by MSNBC host Al Sharpton.

"Y'all messed up; you do not come after a Texan," says Rich Kent in a video posted on his Facebook page. "This will not be Baltimore. This will not be Ferguson. Do you understand me?"

Earlier this week, Sharpton told USA Today that the Dallas chapter of his National Action Network (NAN) alerted him regarding the footage of then-police Cpl. Eric Casebolt manhandling 15-year-old Dajerria Becton and drawing his gun on two black teen boys following a pool party in a residential area last weekend.

The story was published on Tuesday -- presumably before Casebolt resigned from the department, since it reported Sharpton was "considering" holding a protest to call for the officer's firing.

Some conservative outlets ran stories taking Sharpton's comment as confirmation that he was headed to the city, but Sharpton has not issued any statements to that effect online. The NAN website currently has no events listed in McKinney, and Sharpton is slated to speak at an event in New York City.

Kent took to the fundraising site GoFundMe seeking $1 million for what he called a "Counter Sharpton" rally that would "stop the decay of our country."

As of Thursday night, the campaign has raised $10,155, with $10,000 attributed to an offline donation from an "Anonymous American," as seen in the screenshot below. 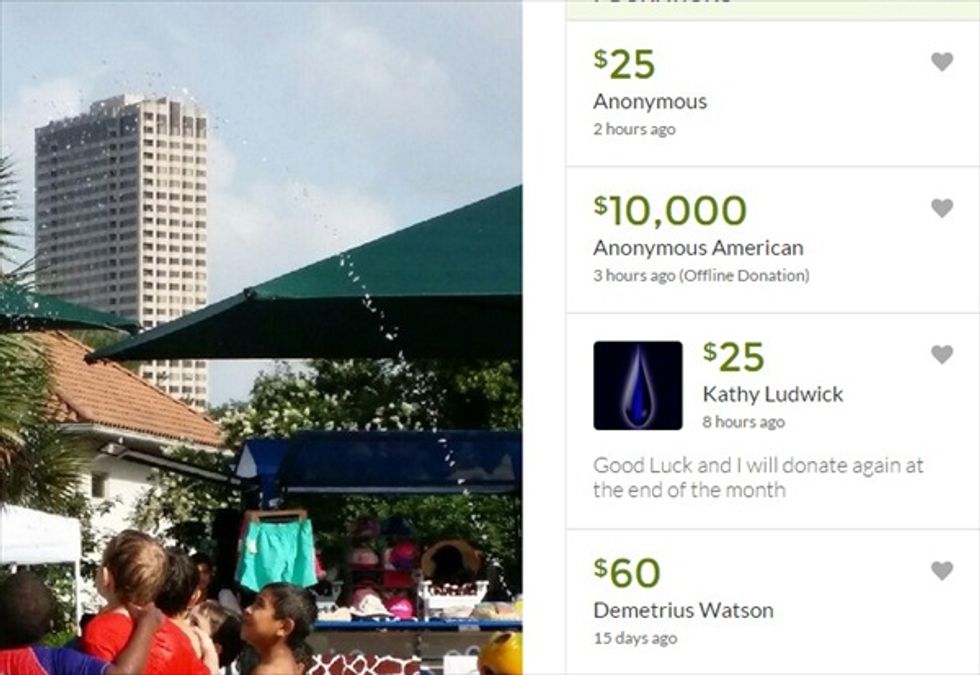 In the video, Kent describes himself as the person who is going to cut a "cancer" out of the country.

"We are going to go to your little hotels, your little hiding spots, everywhere I can think of, and we are gonna run you out of Texas," he says. "This is not a warning -- this is a promise. We will be there. You will see me. You will leave Texas."

In a pair of follow-up videos, however, Kent insisted he was not racist.

Kent claimed to have family members and lifelong friends who are black, and he said they would all agree that he was not racist.

"I'm sorry if your family didn't raise you right, didn't teach you right, and you've got to follow a daddy like Sharpton," he said.

Watch Kent's remarks about Sharpton, as posted on Thursday, below.

Sharpton! We are coming! You do not threaten a Texan! #RunwithRich #McKinney #Texas 06/13/15 10am. I'll be their HUCKLEBERRY!