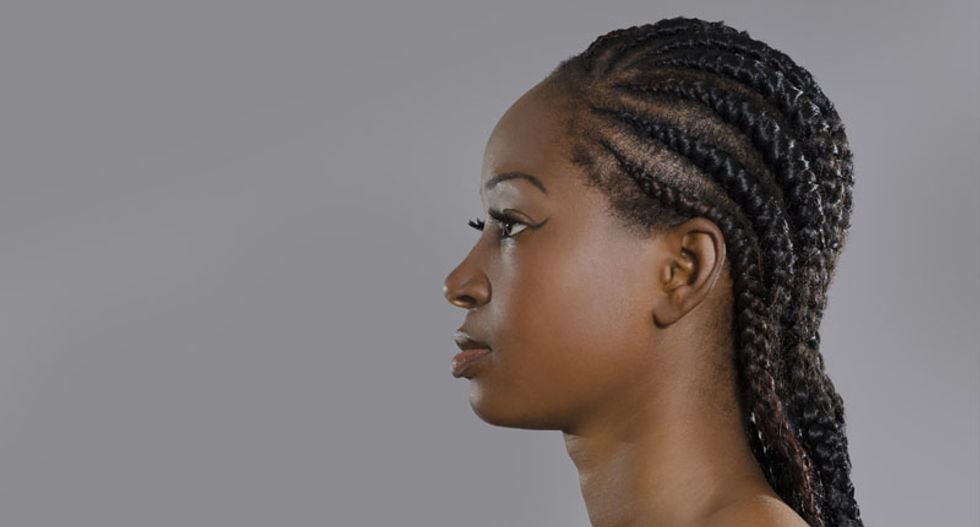 Three decades into her career as a hair braider, Isis Brantley has struggled with lawsuits and regulatory hurdles. Once, she was even arrested, she says.

But on Monday she moved over to the right side of the law. Gov. Greg Abbott signed a bill lifting regulations on hair braiding in Texas. And Brantley was honored at the signing ceremony as a key reason for the change.

"He said I was an honoree," said Brantley, after watching Abbott sign the bill. "He just said that he felt good signing a bill for equal opportunity, and that entrepreneurs are able to flourish and thrive in Texas."

The legislation, House Bill 2717, would exempt hair braiders like Brantley from obtaining a cosmetology license to run a braiding business. Prior to its passage, state law required that braiders meet the same training and facilities requirements as barbers and cosmetologists — even though braiders don't use any chemicals or tools.

Brantley has braided hair since the 1980s, and only uses her hands. She tried to open a salon in Dallas early in her career, but encountered all kinds of red tape. She told lawmakers this spring that she was arrested for operating without a license.

She then spent years fighting the restrictions in court and in the Legislature. In 2007, she won a partial victory. The required number of training hours for braiders was cut from 1,500 to 35. But in 2013, she tried to start teaching braiding classes in her shop, and state regulators told her that she needed 2,250 of instruction space and a 2,000-square-foot facility — just like a barber school.

Brantley sued the state, and in January a U.S. district court ruled in her favor, saying the state rules were too restrictive. Still, Brantley pushed for a law change this legislative session. HB 2717 by Rep. Craig Goldman, R-Fort Worth, passed both chambers unanimously. And Monday's action by Abbott made the proposed changes law.

"It feels wonderful," said Brantley, who wore a long brown gown to the ceremony. "I can use my own hands and start my own business and help others who don't have much."

By Matthew Watkins, The Texas Tribune