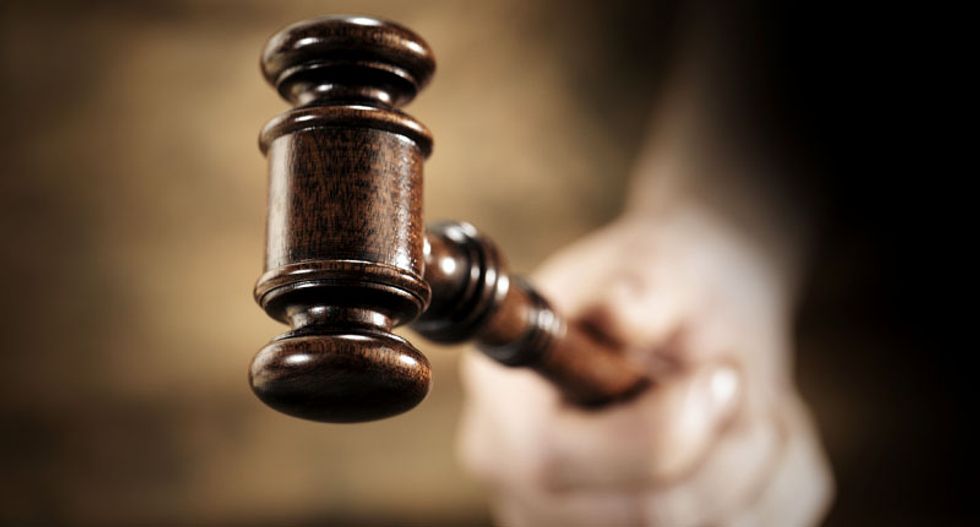 The Texas Supreme Court on Friday upheld a divorce granted in a lower court for a same-sex couple, a precedent-setting decision in a state that has a constitutional ban on same-sex marriage.

The court ruled that state authorities, who tried to block the divorce, did not have appropriate standing in the matter and upheld the divorce of Angelique Naylor and Sabina Daly, who were married in Massachusetts in 2004.

"Accordingly, and as a simple matter of fact and record, the state is not party to the case," the court said of the motion to block the marriage that was launched about four years ago by Governor Greg Abbott when the Republican was the state's attorney general.

The decision comes as the U.S. Supreme Court is expected to rule in the coming days whether bans on same-sex marriage in places such as Texas violate the U.S. Constitution.

The two women settled their economic and family matters in a two-day hearing. A state judge orally issued a divorce pursuant to the agreement that was "intended to dispose of all economic issues and liabilities as between the parties whether they [are] divorced or not," the court said.

Texas has argued that since same-sex marriage is banned under the state's constitution, same-sex divorces cannot be granted by state courts.

"The Texas Supreme Court's decision is disappointing and legally incorrect," Abbott said in a statement. "The court mistakenly relied on a technicality to allow this divorce to proceed."