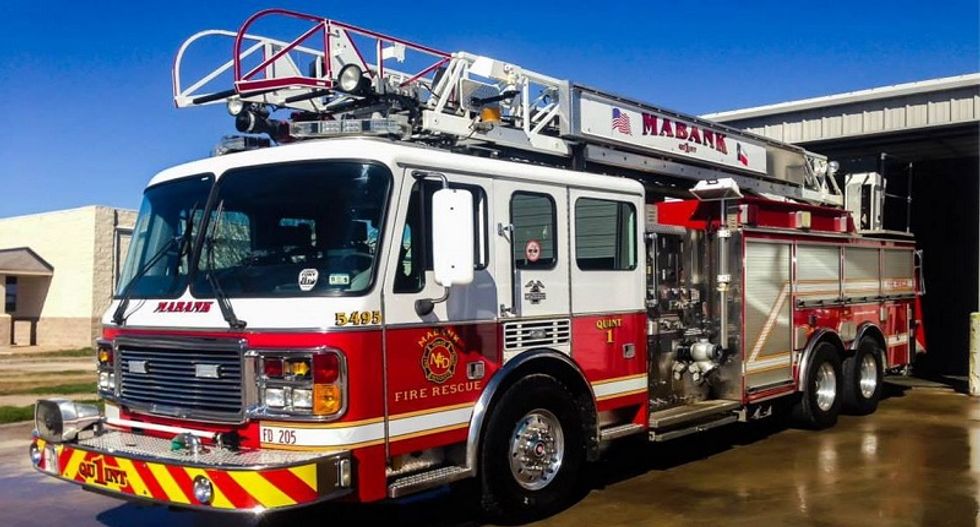 A volunteer Texas firefighter was terminated for posting on social media that alleged Charleston shooter Dylann Roof "needs to be praised for the good deed he has done."

The comment by Mabank Fire Department volunteer Kurtis Cook was posted to the Facebook page of a South Carolina newspaper, then shared widely. Shortly after being notified about it, the department took action, local KLTV reports.

He is no longer allowed on fire department property, the statement said.

Roof, 21, is accused of shooting and killing nine people on Wednesday night after attending a Bible study at historically-significant black church Emanuel AME in Charleston. Among the nine were State Senator and Reverend Clementa Pinckney. Roof was arrested after a manhunt Thursday night.

The department was applauded for reacting promptly.

As of 1123 hrs, after an investigation in the allegations being made of Firefighter Kurtis Cook, the Mabank Fire...