The shameful right wing spinning of the Charleston shooting has begun 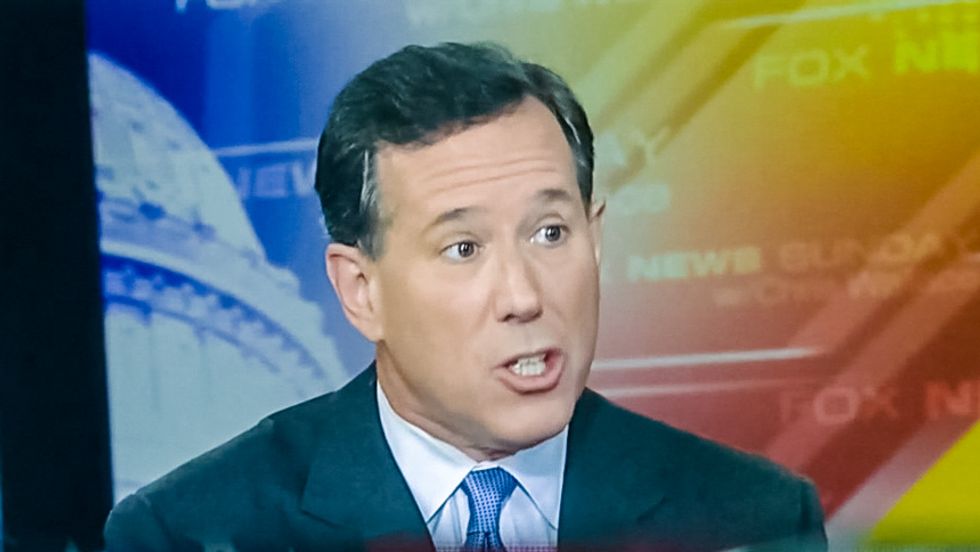 It's hard to know what to say in the wake of the Charleston church shooting at the Emanuel African Methodist Episcopal Church. There's no words, really, that will make it make sense. It's so terrible that even the usual suspects are dialing down the "nuh-uh!" responses that they whip out every time some horrible racist incident happens.

Well, most of them, anyway. But there's already some right wingers who are so practiced at immediately denying any and every accusation of racism, regardless of the evidence, that they just can't stop themselves, not even today.

Shame on you, Rick Santorum, for trying to imply this is about "religious liberty" and not about racism.

Shame on you, Brian Kilmeade, for trying to confuse the issue and pretend that there's any doubt about what happened here.

Also, shame on Fox & Friends for trying to spin this as an attack on Christians for being Christians, as if it had nothing to do with race.

Man, before the week is out, it appears that the official right wing narrative on this will be that it was an attack on "faith" and the response needs to be to sell more guns and take away more birth control pills. For shame.