Vatican to hold first trial of senior cleric for pedophilia 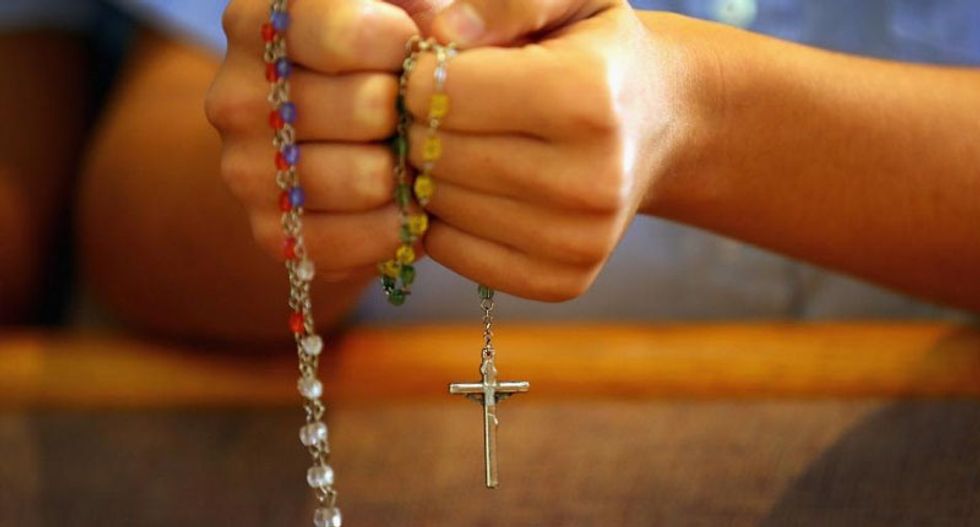 A former papal ambassador to the Dominican Republic will be tried for paedophilia next month in the first case of its kind to be brought before a Vatican court.

The first hearing in the trial of Jozef Wesołowski has been scheduled for July 11, 2015, the Vatican announced Monday.

The Polish cleric is accused of possession of child pornography in Rome in 2013-14 and the sexual abuse of minors during his 2008-13 spell as the Church's representative in the Dominican Republic.