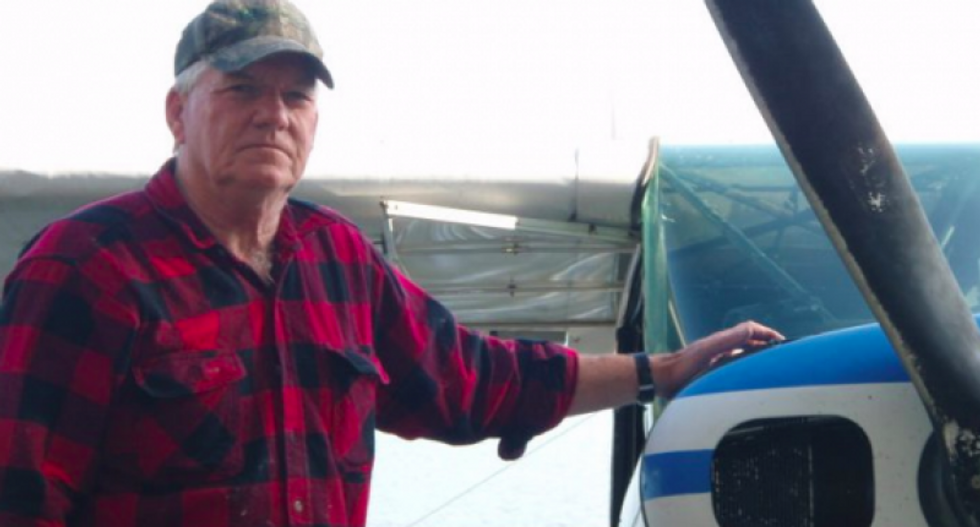 A senior aide to a Republican legislator in Alaska, who attempted to shoot her son's fiancee, is still on state payrolls months after admitting to the crime, the Mat-Su Valley Frontiersman reports.

At 59 years old, Deborah Grundmann has worked in the statehouse on and off since the 1980's. Since 2005, Grundmann has worked for state senator Charlie Huggins (R-Wasilla), a staunch conservative. The Peninsula Clarion reports that Grundmann is one of the state's highest paid employees; her annual salary before benefits is $124,800.

Toward the end of last year, Grundmann was angry with her soon-to-be daughter-in-law, a 26-year-old aide in the state Senate Press Office. The younger woman, tired of fighting, was in her bedroom packing her bags to move elsewhere when Grundmann came into the room, holding a pistol, and took aim.

The nephew who'd loaned Grundmann the gun had taken a 15-shot magazine out of the weapon before giving it to his aunt, the Alaska Dispatch News reports. He told reporters Grundmann appeared "unstable" when she requested to borrow a weapon. But Grundmann didn't know the gun wasn't loaded, the nephew says.

Law enforcement officers arrested Grundmann on December 1, 2014, and booked her into the Lemon Creek Correctional Center. Police initially charged Grundmann with a felony count of using a weapon in an assault. As part of a plea deal, Grundmann plead guilty in April to a misdemeanor assault charge, and received a six month suspended sentence, three years probation, and an order of "in-patient treatment."

For threatening her daughter-in-law with what she thought was a loaded gun, Grundmann will serve no time in prison. She no longer shows up to the office, but she still receives a paycheck.

The Alaska Daily News points out that a former legislative aide, Carolyn Kuckertz, got kicked off the payrolls less than a week after being charged with a hit-and-run and "driving under the influence."

On his website, Huggins' entire "issues" page consist of one sentence and a photo: 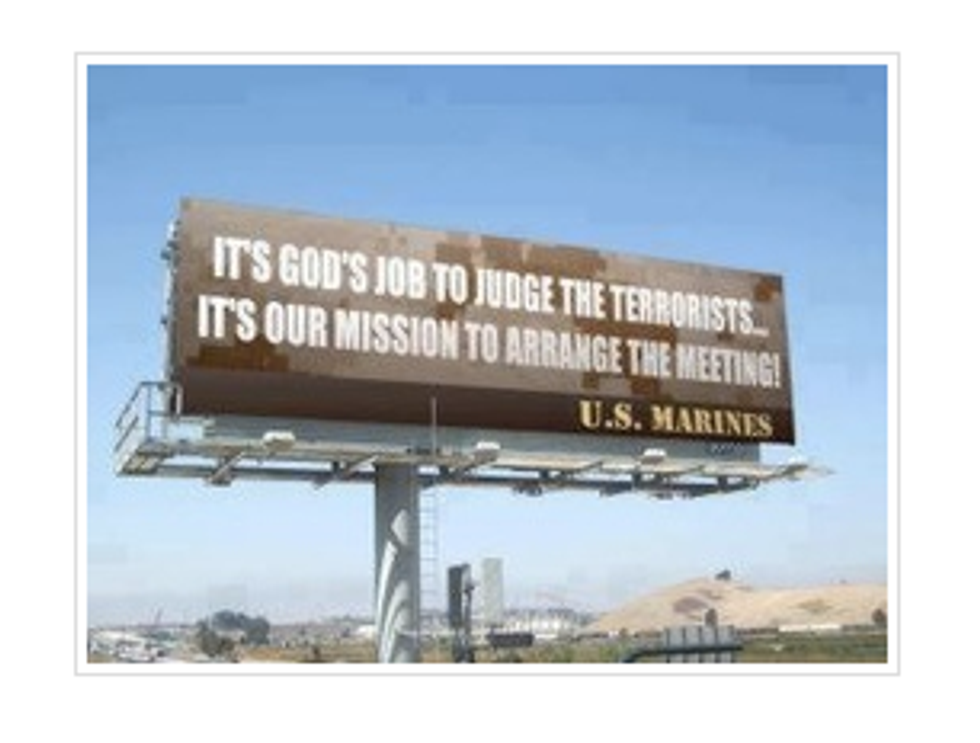 A resident of Wasilla since 1988, Huggins is a retired army general. In April, Huggins proposed DNA testing middle school children to later compare with biological left behind at a crime scene.

Before Alaska's Senate State Affairs Committee, Huggins said, "With some degree of confidence, I think that by the time particularly young men, but maybe young men and women, are in middle school, we can already predict the ones we need to get their DNA samples. Because they’re going to go see [the state's corrections officer] in a few years. That’s unfortunate but it’s all too true.”