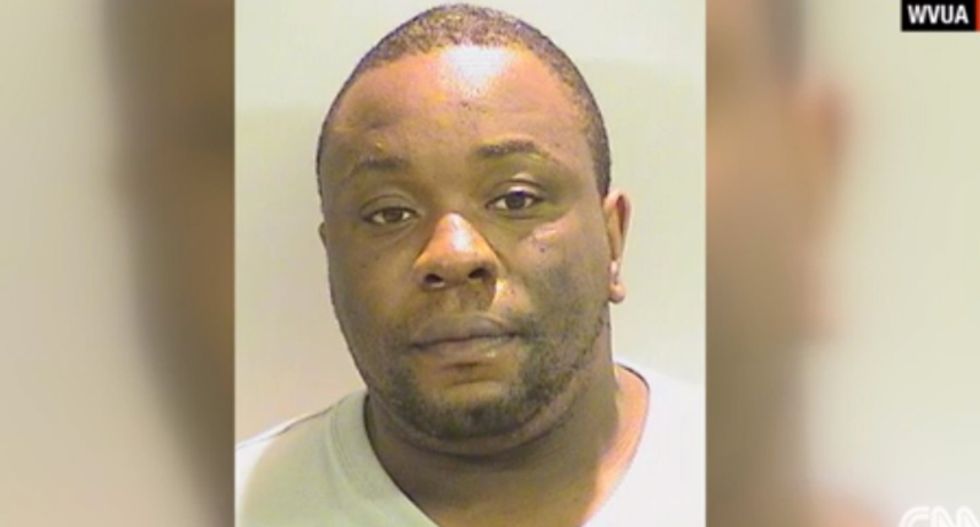 A man in Tuscaloosa, Alabama, died after officers used pepper spray to subdue him when he resisted arrest, police said on Saturday.

Police received a call on Friday night that a man armed with a gun was sitting on a porch at an apartment complex in the city, Tuscaloosa police said in a statement on their Facebook page.

Police later identified the man as Anthony Ware, a 35-year-old African-American, the Tuscaloosa News reported on its website.

When officers arrived, the man ran into nearby woods and was chased by officers who used the pepper spray before placing him in handcuffs as he resisted arrest, police said.

He later collapsed as he was walking out of the woods, police said.

Police conduct in the United States has been under scrutiny over the past year after a series of deaths of black men in confrontations with police that have provoked protests over the treatment of minorities by law enforcement.

The Tuscaloosa News reported Ware was pursued by six police officers, including at least three white officers as well as a black officer and an Asian-America officer.

Police plan to release video of the arrest from a vehicle dash cam and body cameras, Tuscaloosa's assistant police chief, Ronnie Dunn, told a news conference on Saturday, according to the Tuscaloosa News.

Police said they tried to revive Ware when he collapsed and that he was rushed to a hospital where he was later pronounced dead. The Tuscaloosa County homicide unit will investigate the death, police said.

A representative from the Tuscaloosa Police Department did not return calls for further comment.