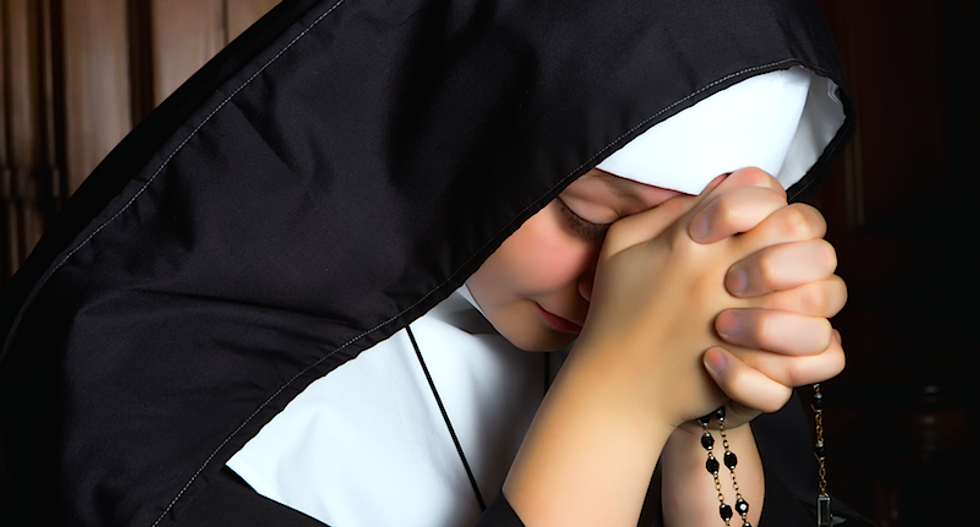 A federal appeals court in Denver on Tuesday ruled that an order of Roman Catholic nuns must comply with President Barack Obama's healthcare law requiring employers to provide insurance that covers contraception.

The 10th Circuit Court of Appeals rejected a challenge brought by the Little Sisters of the Poor, a Baltimore-based order of nuns who operate nursing homes, saying their obligations under the law did not substantially burden their religious freedom.

The nuns had sued the Obama administration arguing that a compromise in the 2010 Affordable Health Care Act, widely known as Obamacare, still made them complicit in authorizing birth control for their employees even if they did not have to pay for it.

The federal healthcare law requires employers to provide health insurance policies that cover preventive services for women including access to contraception and sterilization.

Religious groups opposed to abortion and sometimes contraception can opt-out of paying for the services, which then forces insurers or a third party to pick up the tab.

The nuns argued that signing paperwork authorizing the third party to cover contraception was a violation of their rights under the Religious Freedom Restoration Act.

The appeals panel disagreed, saying the compromise made handing off coverage “as easy as obtaining a parade permit."

The law firm representing the nuns, the Becket Fund, issued a statement on Tuesday saying the ruling was a "departure from the U.S. Supreme Court's protection of the Little Sisters of the poor last year."

In 2014, the Supreme Court ordered that while litigation over the contraception mandate and the compromise continued, the nuns could remain effectively exempt from the provision of the law.

In a town in northeastern Scotland, Debbie Banks looks for clues to track down criminals as she clicks through a database of tiger skins.

There are thousands of photographs, including of rugs, carcasses and taxidermy specimens.

A Lebanese man who held bank staff hostage in Beirut last week to demand access to his trapped savings has been released from custody after charges against him were dropped.

Judge Ghassan al-Khoury ordered the release of Bassam al-Sheikh Hussein, who stormed a Federal Bank branch in Beirut with a rifle, after the bank dropped the charges against him, the state-run National News Agency reported on Tuesday.