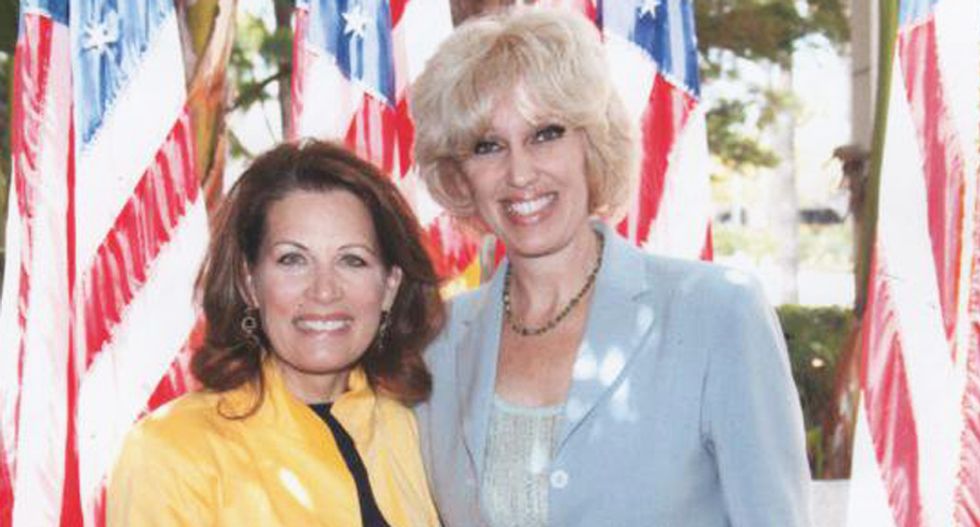 Taitz -- who has maintained that Obama is not eligible to be president of the United States because she believes he was born in Kenya and is using a falsified Hawaiian birth certificate -- filed claims against the president, including seeking monetary damages because she feels the White House has defamed her.

U.S. District Judge Andrew S. Hanen found the president and other administration defendants are immune from monetary damages, as well as Taitz’s claims that they are engaged in racketeering.

The judge also dismissed her claim they defamed her character, stating she lacks standing for her alleged injury as a taxpayer.

The former real estate agent -- who ran as a Republican for a U.S. senate seat in California in 2012 only to lose the primary election to deposed HP executive Carly Fiorina -- filed additional claims against the administration demanding changes to immigration policy and calling for bans on travel to multiple African nations.

Hanen wrote that Taitz does not have standing “to pursue her claim that she faces the threat of exposure to increased crime or terrorism because defendants failed to check undocumented immigrants’ criminal records before releasing them or because the government’s policies are serving to entice aliens to come across the border illegally.”

The judge also admonished the lawyer, writing, “Public policy is debated and decided in the halls of the Capitol and the offices of the White House. As long as that policy is legal, not contrary to existing law, and has otherwise been legally enacted, courts do not have the power to alter it. The Supreme Court has on more than one occasion found it necessary to make just this point."