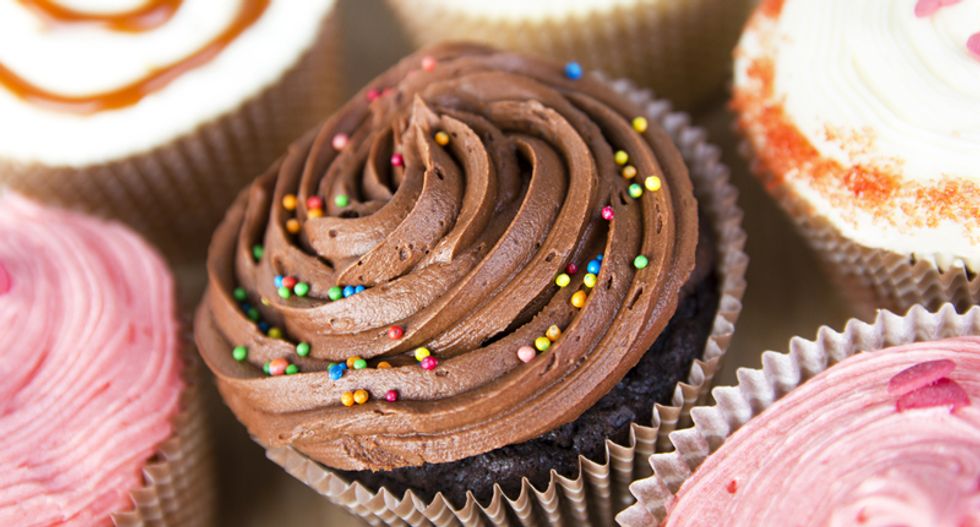 A former employee of a cupcake shop in suburban St. Louis has been given the go-ahead to sue his former employer for discrimination and retaliation after he was fired for complaining about a fellow employee using the N-word and other slurs at work, the Riverfront Times reports.

Shayden Frazier, an African-American who began working at Jilly's Cupcake Bar & Cafe in 2013, claims that there was a pattern of discrimination at the small bakery that culminated in his dismissal after complaining at a 2014 staff meeting about an abusive dishwasher.

According to Frazier, discriminatory treatment of black employees became apparent after two months when one white employee referred to a fellow black female colleague as "nappy headed and ugly." Frazier said that he complained about it at staff meeting and suggested sensitivity training, only to have the store management dismiss his recommendation.

Frazier's eventual firing came after a staff meeting in July of 2014, after he complained that a white dishwasher names Alan had called a black colleague the N-word which visibly upset her. Frazier noted that Alan also was prone to other slurs, referring to women as "bitches" and using the term "Oriental" to describe Asian-Americans. According to Frazier, "The meeting got heated," and he left feeling sick.

Three days later he was fired.

Frazier, who now lives in Texas was given the okay to sue in April by the Missouri Commission on Human Rights, and has slapped Jilly's owner, Jill Segal, with a $25,000 lawsuit for discrimination, harassment and retaliation.

The case will be heard in a St Louis circuit courtroom.