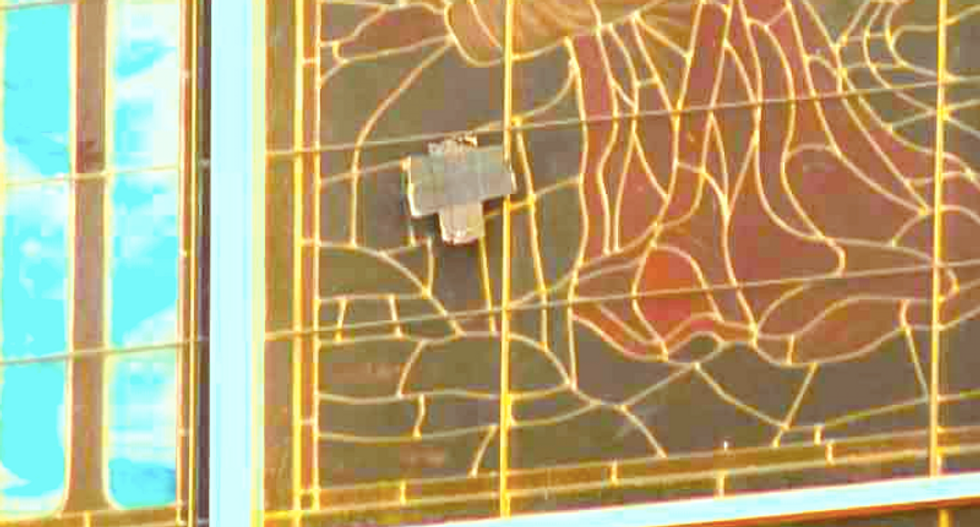 A congregant discovered four bullet holes Wednesday morning in the front window of Bethel AME Church in James Island, which was not occupied at the time, reported The Post and Courier.

Charleston County sheriff's deputies are working with Charleston police and the FBI to investigate the shootings.

Investigators said they had not yet determined whether the shootings were connected.

No specific threats have been made against AME churches since the shootings deaths of nine worshipers last month at Charleston's historic AME church by a white supremacist.

The Rev. Joe Darby, presiding elder of the African Methodist Episcopal Church’s Beaufort District and former pastor at Morris Brown AME, said none of the AME churches has received any particular threats that he knew of, but that all congregations have been more alert since the mass shooting at Emanuel AME Church on June 17.

“Most of our churches are trying to be more vigilant these days,” said the Rev. Joe Darby, of the African Methodist Episcopal Church’s Beaufort District. “Sometimes stupid people do stupid things.”