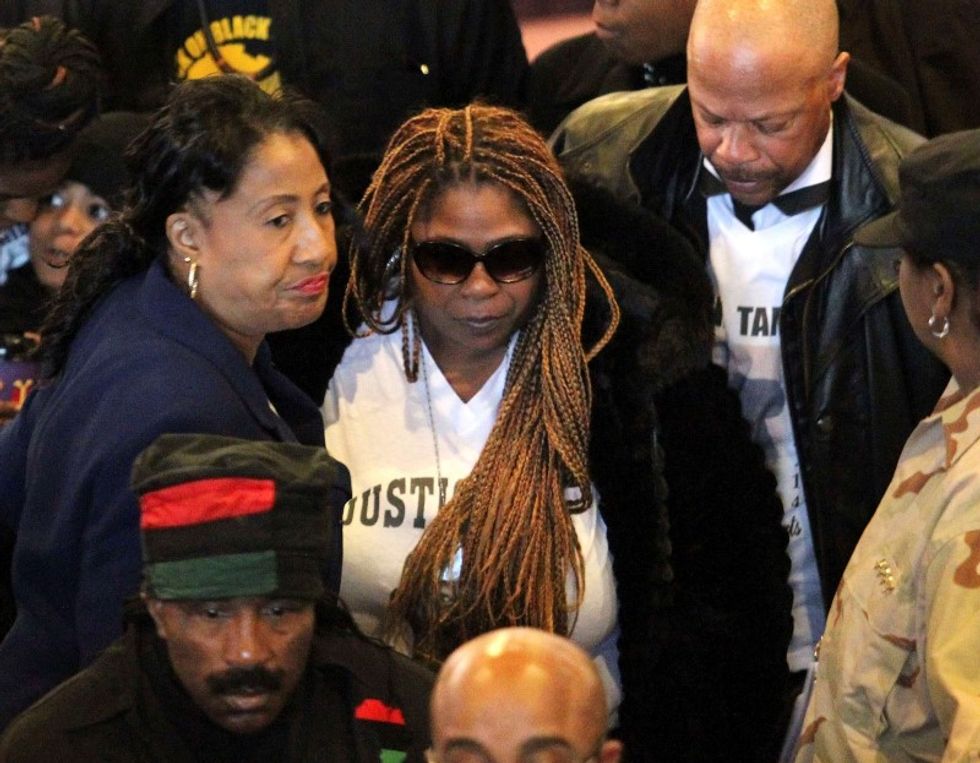 A divided Ohio appeals court panel on Friday said it would not force a municipal judge to issue arrest warrants for Cleveland police officers involved in the fatal shooting of 12-year-old Tamir Rice in a city park last November.

A group of community activists who have sought to bring charges against the officers directly through a little known Ohio law had asked the 8th District Court of Appeals to compel the judge to issue arrest warrants in the case.

Cleveland Municipal Court Judge Ronald Adrine in June found probable cause for Officer Timothy Loehmann, who shot Rice, and his partner, Frank Garmback, to face charges in the shooting.

However, Adrine also said his authority to issue warrants conflicted with state law and called his role advisory, prompting community leaders to ask the higher court to force his hand.

Appellate Court Judge Frank Celebrezze Jr. wrote in the 2-1 ruling denying their request that the community leaders could ask a higher court to review Adrine's decision. Judge Anita Mays said Adrine should have been compelled to issue the warrants.

Loehmann shot Rice twice within seconds of arriving outside a city recreation center on Nov. 22 in response to an emergency call of a man with a gun. Rice, who was playing with an Airsoft-type replica handgun that shoots pellets, died the next day.

The shooting investigation is being brought to a Cuyahoga County grand jury.