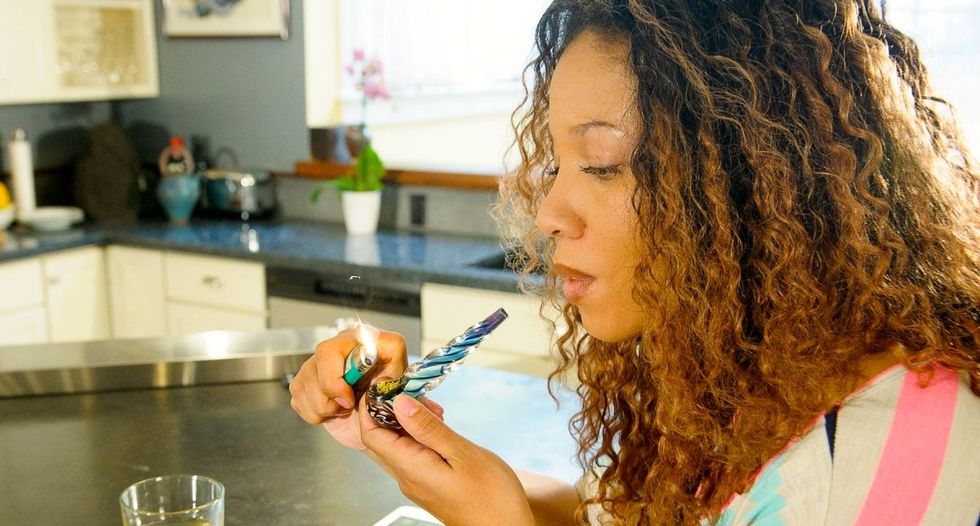 Colorado health officials on Wednesday rejected a bid by medical marijuana advocates to put cannabis on a list of approved treatments for post-traumatic stress disorder, an agency spokesman said.

While Colorado has allowed the use of medical marijuana to treat various ailments since 2001, the state's health board has three times refused to put PTSD on its approved list. A similar proposal failed in the state legislature last year.

The spokesman, Mark Salley, said the Colorado Board of Health voted 6-2 to reject a petition for PTSD to be included as a "debilitating condition" that can be treated with medical pot.

"In my opinion, the board sent a message to patients that they just don’t matter," said Teri Robnett, director of the Cannabis Patients Alliance and member of a board advisory panel that recommended the inclusion of PTSD.

"We have 22 veterans a day across the country committing suicide," said Robnett, adding that the board ignored testimony from PTSD sufferers, among them several military combat veterans saying their lives had improved since using the drug.

Having PTSD listed as a condition treatable with medical marijuana would allow physicians to recommend strains that provide relief without the drug’s psychoactive properties, and allow for improved tracking of its efficacy, Robnett added.

John Evans, a spokesman for Veterans For Freedoms, which lobbies for medical pot use to treat PTSD symptoms, said the board cited insufficient medical evidence that cannabis helps those afflicted with the mental-health condition.

"The irony is that the members that voted against us stated a lack of scientific research and data, and just voted against collecting such data," Evans, a U.S Navy veteran, said in a statement.

On its website, the health board says medical marijuana may be recommended for sufferers of cancer, glaucoma, cancer and HIV/AIDS.

It also says cannabis may be recommended for people who have "a chronic or debilitating disease" that produces persistent muscle spasms, extreme weight loss, severe pain and nausea or seizures.