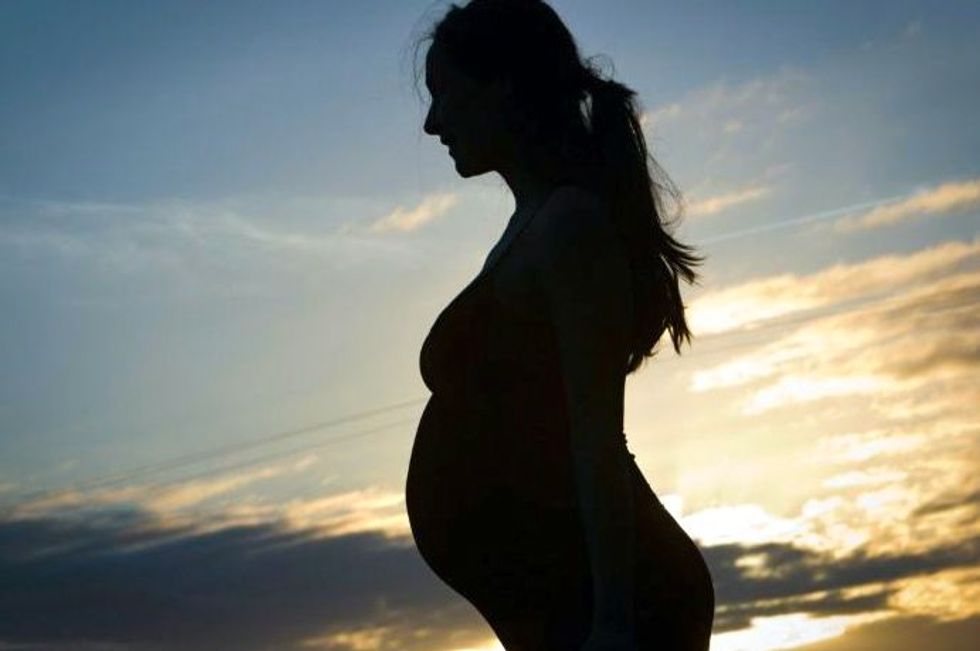 The average age of mothers giving birth in 2014 was 30.2 -- the highest since records began.

It was the lowest level of births recorded among that age group since 1946.

"In most developed countries women have been increasingly delaying childbearing to later in life, which has resulted in increases in the mean age at first birth and rising fertility rates among older women," the report by the statistics office said.

"Women aged 30 to 34 currently have the highest fertility of any age group."

The chief executive of the British Pregnancy Advisory Service Ann Furedi said that the decline in teenage births was also the result of better services.

"This is due in part to the huge improvements we've seen in contraception advice and services for younger women, with straightforward access to abortion services when their chosen method lets them down," Furedi said.

In addition, 27 percent of births were to mothers who themselves were born outside the United Kingdom -- up from 26.5 percent in 2013