Conservative pundits agree: Americans used to be too poor for 'gay lovers' -- and that was awesome 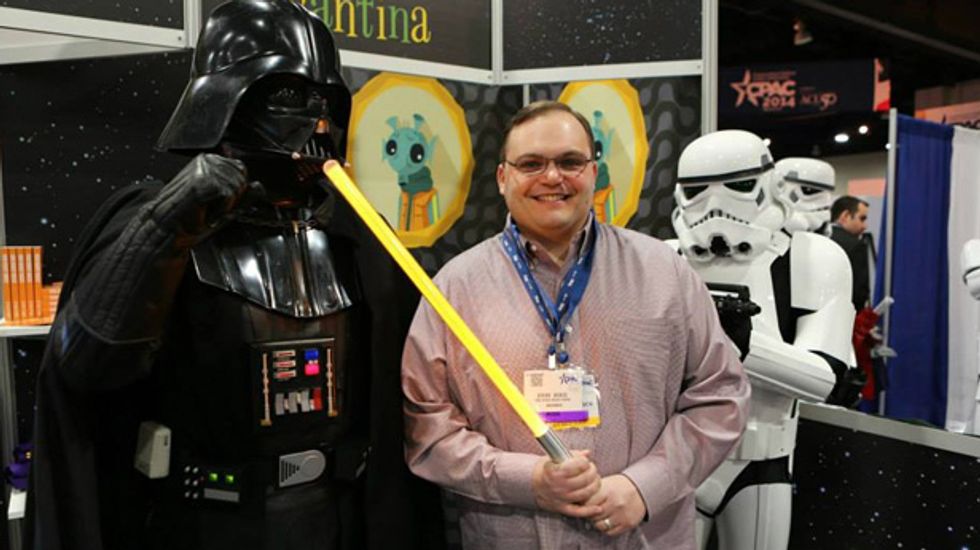 An Iowa talk show host and a religious right activist agreed that people should be rich enough to hate taxes but too poor to be gay.

Stemberger argued that the ruling in Obergefell v. Hodges would destroy families and expand the welfare state -- which he said has been the liberal agenda all along.

“The left feeds on broken marriages and broken families," said Stemberger, who founded the student-led Institute for Conservative Studies at Florida State University. "When families are strong, when there’s an economic system there, they start to understand the implications of taxes and all the economic implications of actually work and reward."

“We have that today, which is why the sexual revolution came after the welfare state, because once it was obvious that people were not going to be held directly accountable for their actions, we removed the inhibitions against human nature that we already had,” Deace said.

Stemberg agreed, arguing that Americans had once been too busy to be homosexual.

“People who are hard-working and have to be self-sufficient and are not going to be propped up by the government don’t have the luxury of doing stupid, immoral things," Stemberg said.