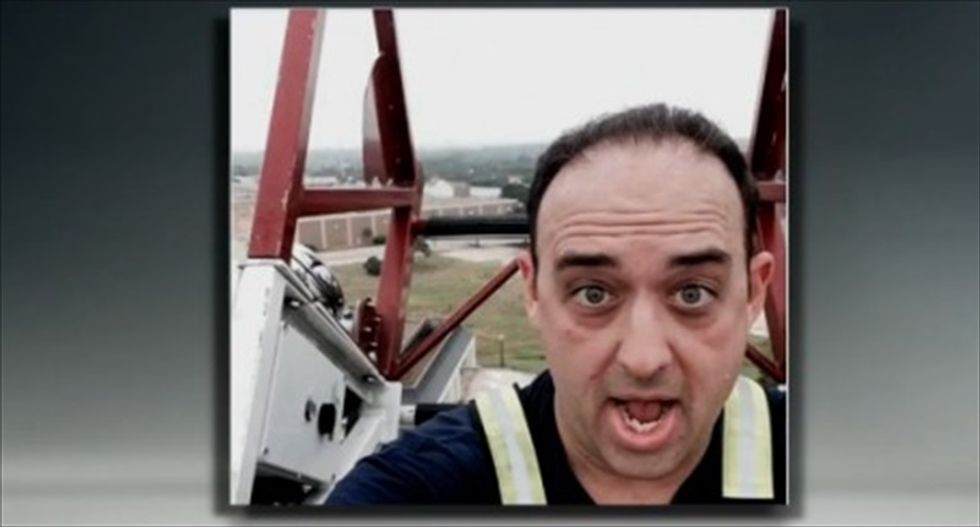 Officials with the Dallas Fire-Rescue Department are investigating a 12-year veteran driver after he said online he would hesitate before helping black people.

"We can't have one bad post affect what we do for a million people every day," department spokesperson Joel Lavender told WFAA-TV.

The investigation against driver-engineer Chad Tyson stems from a Facebook thread on a contact's personal page on Sunday, after Tyson posted a story regarding a stabbing attack against two San Diego firefighters, Ben Vernon and Alex Wallbrett, last month. The story indicated that 34-year-old Ryan Allen Jones would stand trial in connection with the incident.

"I understand the initial post," Lavender said. "The response is what causes us some concern."

A retired firefighter identified as Sandy Bell responded to the story by posting, "Sad but true. But remember black lives matter."

Tyson concurred, writing, "Sadly, I will delay treatment for more of them as well."

According to WFAA, Tyson has refused to comment on the post, saying he was not allowed to do so out of his "personal policy." But officials began looking into his statement after being notified by the station. Department policy restricts what employees can post online while identifying themselves as working for the city. The post containing Tyson's remark has since been deleted.

"We're looking into it, with an idea toward discipline," Lavender said.

Watch WFAA's report, as aired on Wednesday, below.