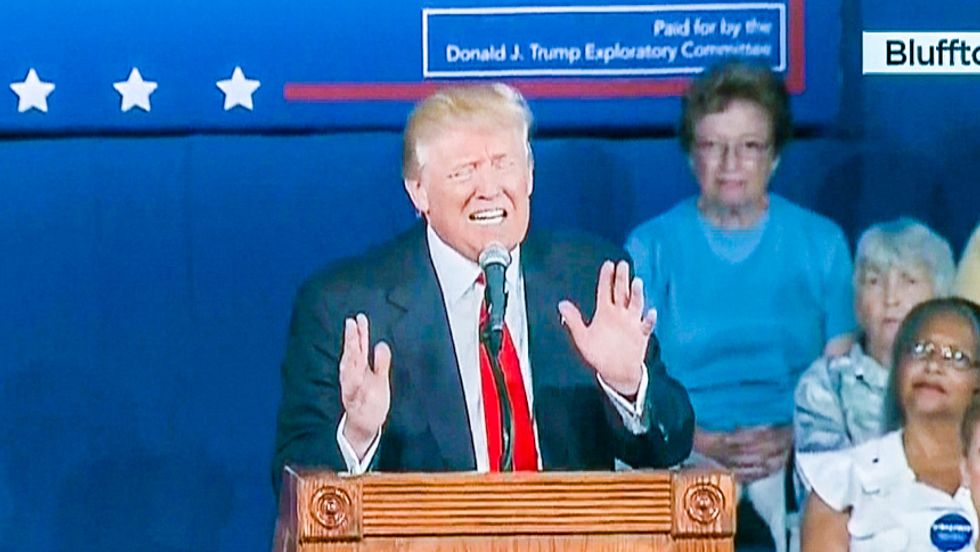 After Graham called Trump a "jackass" on Monday for insulting Sen. John McCain's war record, Trump appeared at an event in Bluffton on Tuesday and almost immediately told the crowd that their senator was a "stiff" and an "idiot."

CBS News also confirmed that a cell phone number that Trump gave out on stage during the event belonged to Sen. Graham.

"Maybe the whole world has that number already," Trump spokesperson Michael Cohen later explained to CNN. "He is certainly their representative and they have every right to reach out to him."

Watch a video clip below.