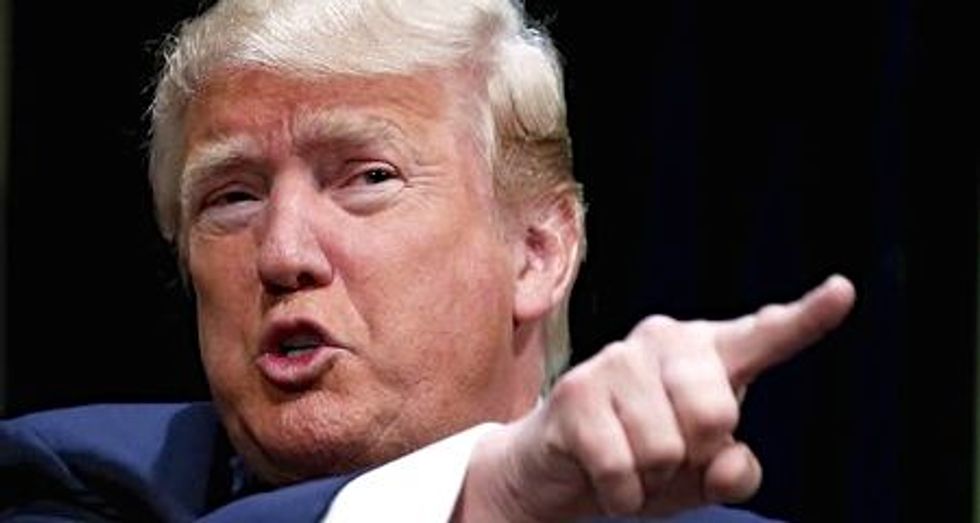 Trump has a total of 515 "positions held outside the United States government," mostly as president or director of his multitude of corporations. Meanwhile, his commercial real estate holdings in New York and Chicago are valued at more than $100 million and he earns more than $5 million in rental and condominium sale income in each city, the filing showed.

Currently, Trump charges up to $450,000 for speaking engagements, a copy of the disclosure filing showed.