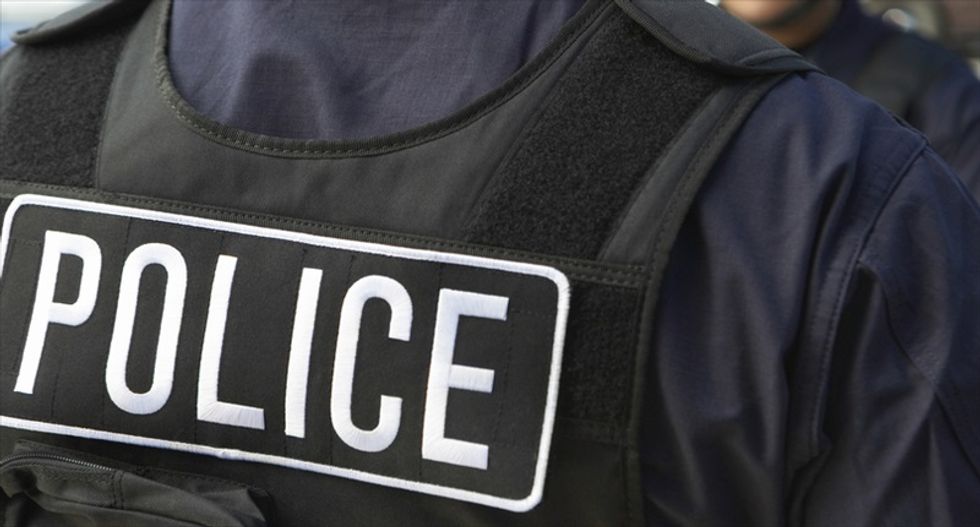 A 21-year-old woman who recently resigned from the police force in Valley Brook, Oklahoma was accused on Tuesday of sexually abusing a 14-year-old girl on top of being arrested in connection with a burglary, the Daily Oklahoman reported.

Courtney Breanne Schlinke was charged with 16 counts of rape by instrumentation, nine counts of lewd acts with a child under the age of 16 and eight counts of oral sodomy. She has not been charged with regards to the burglary.

"We've been trying to make changes out here for a long time," Police Chief Michael Stamp said. "These guys have to realize police officers are held to a higher standard."

According to Stamp, Schlinke resigned from the department on July 20 due to an "unrelated personnel matter." She had only been with the department for about four months and was still attending police academy.

"She had been out on the streets prior working some," he said. "She was actually performing duties as a police officer."

The Oklahoman reported that by the time Schlinke resigned, a woman had contacted the department regarding her alleged exploitation of the teen, saying the suspect engaged in the illegal activity at both her apartment and the woman's home.