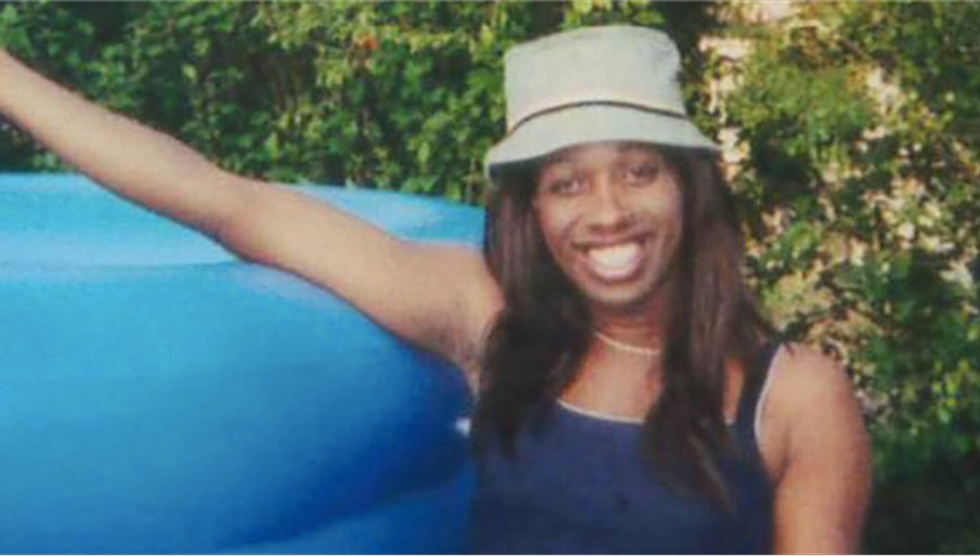 A Georgia trans woman who is currently incarcerated in state prison says that she has been sexually assaulted again, even in the midst of her lawsuit against the state demanding safer accommodations.

The Macon Telegraph reported that Ashley Alton Diamond, 36, and her attorneys filed notice with U.S. District Judge Marc Treadwell this month that Diamond was sexually assaulted by a fellow inmate on June 10 at the state prison facility in Reidsville.

According to the report, Diamond was being housed overnight at Reidsville due to a medical appointment in nearby Augusta. Normally she resides with male inmates at Baldwin State Prison in Milledgeville.

Diamond -- who was convicted of theft, obstruction of justice and escape in Floyd County in 2012 -- filed suit against the state government in February demanding safe housing and hormone therapy to continue her transition to female.

She has reportedly been sexually assaulted numerous times as state officials have shuffled her from one men's correctional facility to the next.

According to the Atlanta Journal Constitution, Diamond was told by court and prison officials that she lost the right to express her female gender when she was convicted.

Guards reportedly told Diamond that she would just have to toughen up and "learn to fight" in order to survive among the other male inmates.

Her sentence may mean that she is behind bars until 2023. She has filed a complaint about the June 10 assault under the Prison Rape Elimination Act of 2003.

Currently, Diamond is back at Baldwin State Prison, but fears for her safety now that she has been labelled "a snitch."

“Ms. Diamond currently fears for her safety,” wrote her attorneys in the joint status report. “Ms. Diamond presently is afraid of leaving her dormitory, including for meals, without an escort.”

According to Mother Jones, Diamond has been trans since her teens, but in December of 2013, prison officials put her in solitary confinement for "pretending to be a woman."

In February, a report from the SPLC said, "Since entering prison three years ago for a nonviolent offense, prison officials have denied 36-year-old Ashley Diamond the female hormones that she had been receiving for 17 years."

"(D)enying this medically necessary care has resulted in grave physical and mental harm to Diamond, including mental anguish and bodily harm, in violation of the Eighth Amendment’s ban on cruel and unusual punishment," the report continued.

Furthermore, said the SPLC, "Diamond has endured repeated sexual assaults by prisoners, and prison officials have ignored pleas to ensure her safety, according to the lawsuit. Despite her nonviolent offense, Diamond has been housed in a series of prisons for male felons considered to be the most violent and dangerous in state custody."

“Ashley Diamond was not sentenced to sexual assault and a gender change when she was imprisoned for a probation violation,” said SPLC attorney Chinyere Ezie. “Tragically, the state of Georgia is forcing Ashley to transition from female to male by denying her the protection and medical care she needs. Transgender inmates like Ashley have a right to be kept safe and to receive medically necessary treatment, including hormones.”