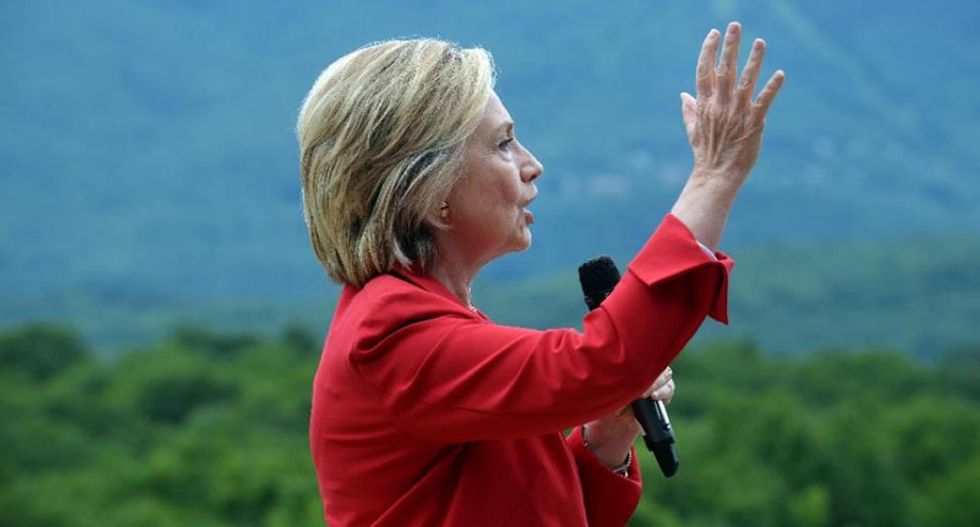 Democratic presidential candidate Hillary Clinton this week will call on U.S. lawmakers to lift the long-standing economic embargo against Cuba, her campaign announced on Wednesday.

The former U.S. secretary of state will say on Friday during an appearance at Florida International University in Miami that "Republican arguments against increased engagement are part of failed policies of the past," her campaign said.

President Barack Obama's administration has formally restored diplomatic ties with the island nation and dropped Cuba from a list of state sponsors of terror.

But Congress has the authority to remove restrictions that prevent Americans from owning property in Cuba or traveling there freely. So far, it has not done so.

Before the Obama administration's changes, Clinton had asserted the policy toward Cuba, in place for more than 50 years, was not working. She wrote in her memoir that she had urged Obama to move away from the tough stance.

Clinton's position lines up with that of many younger voters but could frustrate older Cuban-Americans in South Florida, many of whom believe the United States should not have relations with the Communist government of Cuban President Raul Castro.

Floridians Jeb Bush and Marco Rubio, both of whom are seeking the Republican nomination for president in the November 2016 election, have sharply criticized Obama for restoring relations with Cuba.

"Hillary Clinton and President Obama claim that our Cuba policy is a relic of history, but it's the Castro regime that is stuck in the Cold War," Emily Benavides, a spokeswoman for Bush, said in a statement.