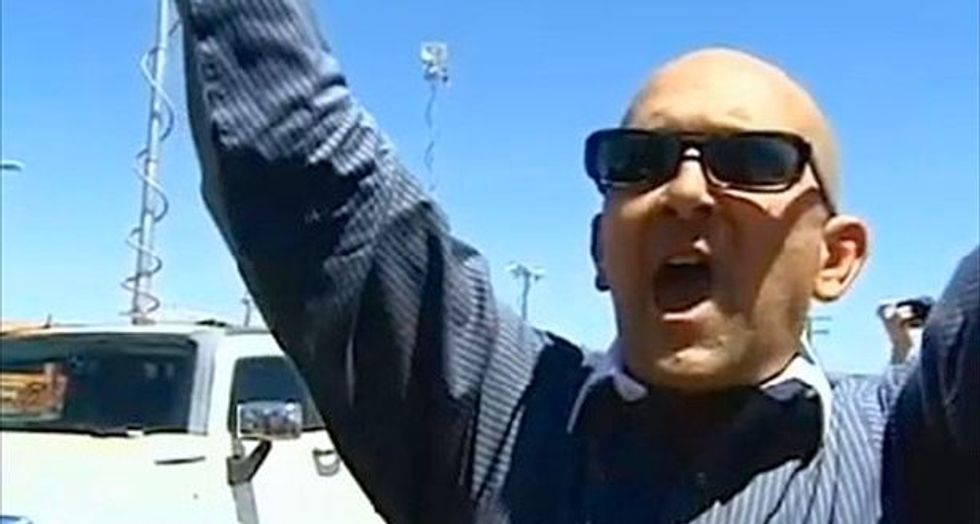 The U.S. House of Representatives voted on Thursday to deny funding to cities that do not report undocumented immigrants to federal authorities, setting off outcry from the White House and immigration advocates.

The bill, approved by a vote of 241 to 179 largely along party lines, was largely a Republican response to the recent killing of a San Francisco woman, allegedly at the hands of an immigrant man.

San Francisco is a so-called sanctuary city whose police refrain from routinely checking immigration status and sharing that information with federal authorities, who would act to deport them.

Republicans say such communication would have prevented the death of Kathryn Steinle, 32, who was shot by Juan Francisco Lopez-Sanchez, an undocumented immigrant and convicted felon who was deported to Mexico five times.

The sanctuary cities, which include New York, say the policy builds trust between police and immigrants, who might otherwise be afraid to report crimes.

But the murder has strengthened the call from conservative proponents of tough immigration policy who maintain the Obama administration is not doing enough to weed out threats posed by undocumented immigrants.

Though the practice ignores immigration law, the cities have not been prosecuted by the Obama administration.

The White House has said President Barack Obama would veto the bill on the grounds that it would support police checking immigration status "from any person at any time for any reason."

"This administration has chosen to create enforcement-free zones for millions of unlawful and criminal aliens. It has turned the U.S. into a sanctuary nation. That is the current reality," Goodlatte said.

Immigration and civil rights advocates point to the bill and recent comments from Republican presidential contender Donald Trump as evidence of fear-mongering toward Latinos.

Last month, Trump described Mexicans as "criminals" and "rapists," inciting anger from advocates and even members of his own party.

Dozens of advocacy groups, including the American Civil Liberties Union, signed a letter urging lawmakers to reject the bill.

Joanne Lin, legislative counsel for the ACLU, said the bill was a knee-jerk reaction and has not been given time for scrutiny by the House Judiciary Committee or the public.

"I believe that backers of this bill have seized this tragic fatal shooting of Ms. Steinle to advance this bill and the bill has not gone through proper consideration," Lin said.