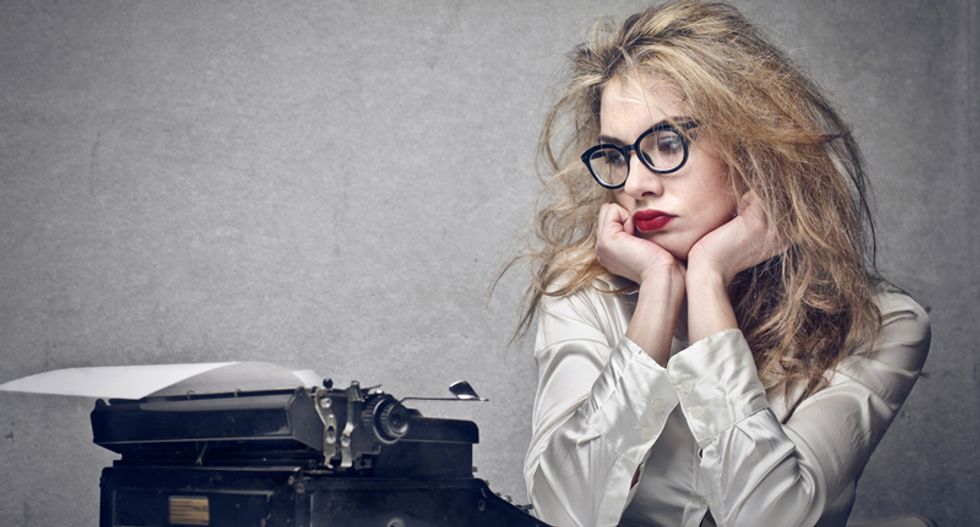 I was very pleased Friday afternoon to see that the managing partnership of Gawker Media voted to remove the execrable post written by Jordan Sargent "outing" the CFO -- and I'm not going to name him despite the cat being out of the bag -- of another media group, in no small part because he has a famous name.

It was senseless and stupid and destructive and served no purpose other than to be sensational for sensationalism's sake. There was no hypocrisy to be unveiled, the man in question doesn't have a history of anti-gay rhetoric and hasn't pushed public policies that are detrimental to the LGBT community. It was gay bashing, once removed.

While the adult actor involved was extended anonymity by Sargent and his editor to protect his reputation and livelihood, his target -- his blackmail victim no less --  apparently was not worthy of that same consideration due to some unfathomable moral code, if one even existed in the first place..

I'll leave it to the good folks at the CJR to debate the finer points of journalistic ethics, and will offer this instead:

It was dick move.

Because this is the Internet and the Internet is forever, the man Sargent and his editor (or editors) so callously trashed will never get his reputation back.

And that is bullshit.

Had this all ended with Nick Denton's statement and become one of those annoying "teachable moments," people who read Gawker could have felt slightly better going forward in believing that the editors there would maybe work smarter in future.

Our union drive has expressed at every stage of the process that one of our core goals is to protect the editorial independence of Gawker Media sites from the influence of business-side concerns. Today’s unprecedented breach of the firewall, in which business executives deleted an editorial post over the objections of the entire executive editorial staff, demonstrated exactly why we seek greater protection. Our opinions on the post are not unanimous but we are united in objecting to editorial decisions being made by a majority of non-editorial managers. Disagreements about editorial judgment are matters to be resolved by editorial employees. We condemn the takedown in the strongest possible terms.

Uh, yeah. Climb down off the fucking table there, Norma Rae.

The appeal to "process" when an obvious and repugnant wrong has been done is what we would expect from a moron who would take and throw away lunches from 25 poor kids because they couldn't pay.

Let me add right here that I read Gawker and its sister sites on a daily basis, and they have a lot of fine and entertaining writers there. (If Deadspin had baseball scores I would NEVER visit ESPN again, because it is a completely compromised shit-show).

But the Gawker group obviously has an editorial problem, and I would suggest you go read Adam Weinstein here to see how dysfunctional things are within the organization.

A man's reputation is in tatters, his family may be destroyed, and the best the executive editorial staff's could offer was to air their extreme butthurt at being overridden while at the same time holding themselves up as paragons of journalistic integrity.

You have to admire them for having more balls than brains. Or common decency and maturity, for that matter.

Here is another thing "process" gets you.

Defending the death penalty and the appeals process in a case where a man was eventually exonerated, Justice Antonin Scalia once wrote: “[t]his court has never held that the Constitution forbids the execution of a convicted defendant who has had a full and fair trial but is later able to convince a habeas court that he is ‘actually’ innocent.”

The means not only justify the end -- no matter how repulsive or wrong -- but it is primary, it is more important, it is sacrosanct even if someone is destroyed in the process.

Who knew that the Gawker Media executive editorial staff as a "unanimous" whole had so much in common with Antonin Scalia?

Now there is something to be proud of...