Jake Tapper calls out GOP hypocrites: 'There's no place' for being swiftboated 'unless you're a Democrat' 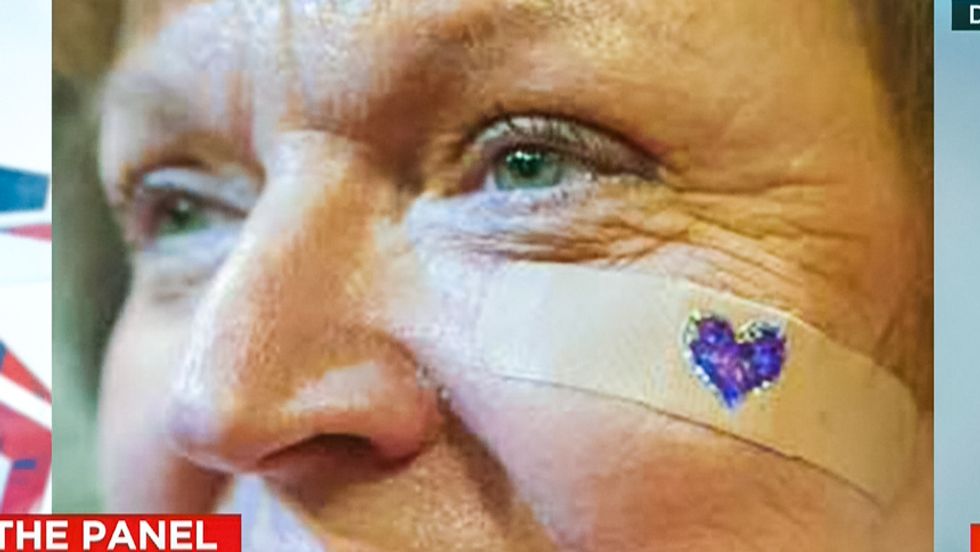 On Sunday, CNN host Jake Tapper reminded Republicans who were outraged over attacks on Sen. John McCain's war record that their entire party had been united in smearing then-Democratic presidential candidate John Kerry's military service in 2004.

CNN correspondent Dana Bash pointed out during a panel discussion on State of the Union that most Republicans thought presidential candidate Donald Trump had gone too far over the weekend by suggesting that McCain was not a hero because he was captured during the Vietnam War.

Turning to Texas Republican Rep. Will Hurd, Tapper recalled that delegates at the Republican National Convention wore Band-Aids with purple hearts to mock Kerry's wounds during the Vietnam War, which was a continuation of the successful "Swiftboat Veterans for Truth" smear campaign.

"Is there a double standard here?" Tapper wondered. "Are Republicans -- they say, 'There's no place in our party to disparage those who have served honorably.' Well, unless you're a Democrat?"

"You don't criticize anybody's service," Hurd insisted. "You know, somebody that's willing to go overseas, put their lives in harm's way in order for all of us to sleep well at night, you don't disparage that. I don't care what party you're in."

Watch the video below from CNN's State of the Union, broadcast July 19, 2015.