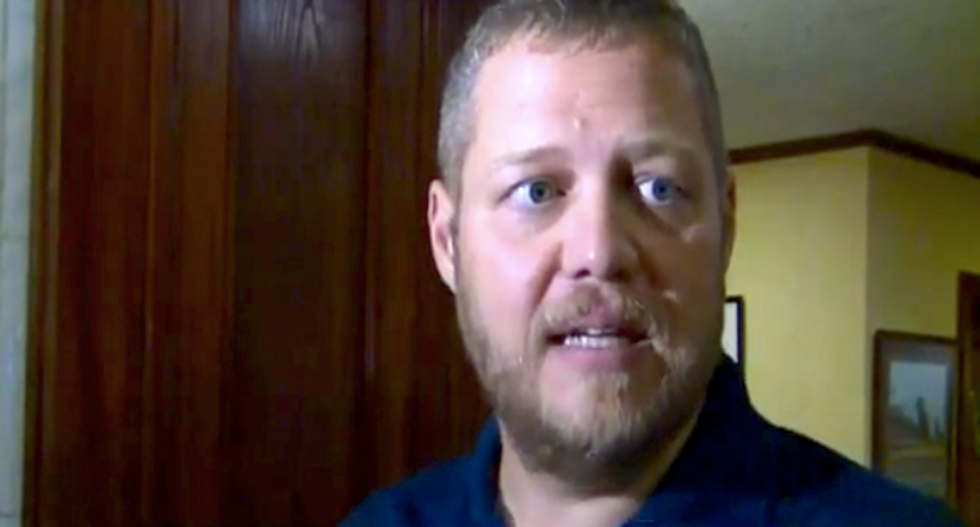 Republican lawmakers will introduce a bill that would allow county clerks and others to opt out of marrying LGBT couples after Kentucky Gov. Steve Beshear ordered officials to comply with the landmark Supreme Court ruling legalizing same-sex marriage.

Rep. Stan Lee (R-Lexington), and Rep. David Meade (R-Stanford), of Kentucky's House of Representatives, authored the bill that would allow clerks to deny marriage licenses based on religious beliefs and protect them from liability for doing so, the Courier-Journal reports.

The bill will be introduced in the upcoming 2016 legislative session.

The bill would also protect religious leaders and churches from liability for refusing LGBT couples, even though no one has threatened to hold them accountable, the paper reports.

Beshear had told defiant county clerks they need to do their jobs or resign.

Two clerks, Kim Davis and Casey Davis, have been particularly vocal about their refusals to issue same-sex marriage licenses.

"Nature’s law will supercede any law that man puts on a piece of paper," Casey County clerk Casey Davis had told reporters. "That's why I've taken the stand that I have taken. I don't agree that this lifestyle agrees with nature's law."

Rowan County clerk Kim Davis, who was caught on video mistreating a gay couple before refusing them a marriage license, has been hit with a class action lawsuit by the ACLU, which asked a court for an injunction forcing her to issue licenses. Clerks who continue to defy the Supreme Court ruling can be jailed if the court grants the injunction, according to reporting by the Associated Press.

A hearing for that case will resume Monday.