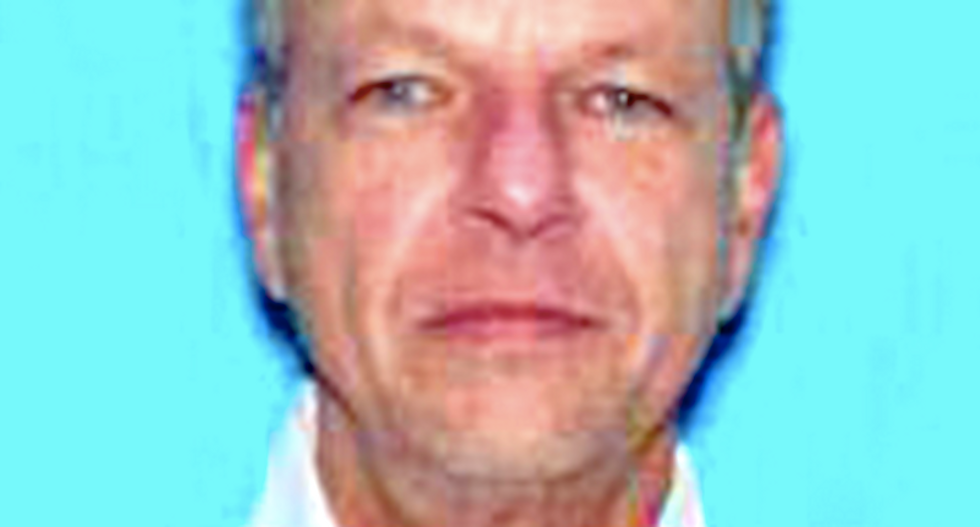 The man who police say killed two women at a Louisiana movie theater was able to legally buy a gun because there was never an order to have him hospitalized for psychiatric care against his will, Georgia state authorities said on Monday.

Suspect John R. Houser, who killed himself after Thursday's rampage in Lafayette, Louisiana, purchased the weapon he used in the attack from an Alabama pawnshop in 2014, authorities say.

Houser made the purchase even though there was a 2008 court order in Georgia that sent him to a mental health facility due to his "volatile mental state."

But that hospital visit did not result in an involuntary order, according to the Georgia Bureau of Investigation, which is charged with registering the orders and passing them along to the FBI for background checks on gun purchases.

"We did not receive an involuntary commitment order on John Houser, because there was no order," Sherry Lang, deputy director of public affairs for the Georgia Bureau of Investigation, told Reuters in a phone interview on Monday.

Federal law prohibits the purchase of guns by anyone who has been involuntarily committed to a mental health facility, but they do not ban gun purchases by someone who has volunteered for treatment or successfully argued against commitment.

A 2008 petition by the Houser family for a protective order against the man that came to light after last week's shootings had indicated that such a commitment against his will was ordered. The family had asked a judge to have a doctor evaluate him, saying he was a danger to himself and others.

Houser was taken to a hospital for that initial evaluation under an "order to apprehend," court records show. Public records on the results of such evaluations are protected under privacy laws.

But Muscogee County Probate Judge Marc D'Antonio said he handled all cases of involuntary commitment in that area in 2008, and he would have reported any such commitment to the Georgia Bureau of Investigation to pass along to the FBI.

If such a report does not turn up, then that means the person was not involuntarily committed, said D'Antonio, who declined comment on the Houser case specifically, citing confidentiality concerns.

"If we had adjudicated somebody in need of involuntary treatment, I would have reported that fact to the GBI," he said, referring to the Georgia Bureau of Investigation.

The absence of a report suggests that Houser's evaluation resulted in either his immediate release or his voluntary agreement to be committed, neither of which would have blocked Houser's purchase at the Alabama pawnshop.

Houser's history in Georgia's mental health system has not been disclosed, and the Georgia Department of Behavioral Health and Developmental Disabilities has not returned a call seeking information.

Concerns over how Houser could have purchased a gun despite his history of mental illness have emerged two weeks after the FBI revealed that the man charged with the fatal shooting of nine African-Americans in a South Carolina church was able to buy a gun because of mistakes in a background check.