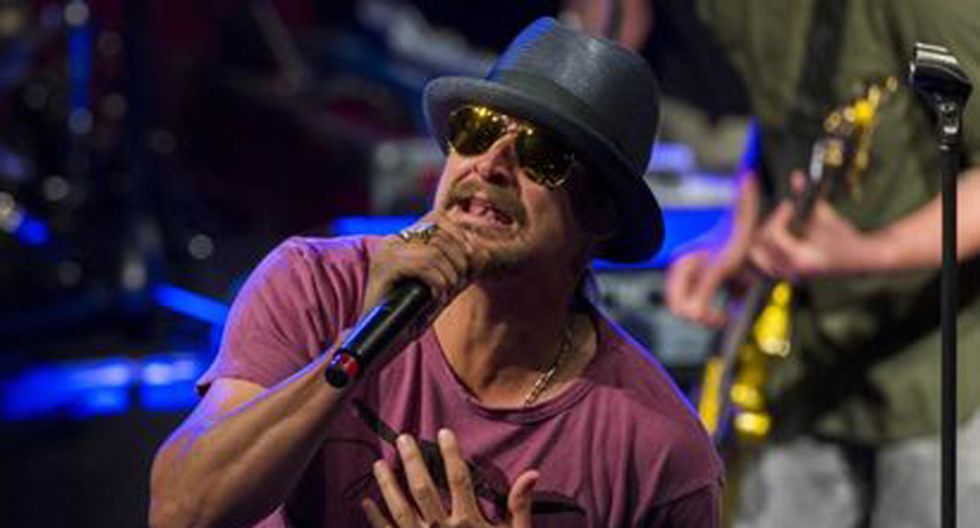 Michigan nixed an effort by musician Kid Rock to film a music video in a women's prison in the state.

The company had offered to stage a concert in the prison, which is the only women's prison in the state and has a capacity to house 2,000 inmates, he said.

The request was rejected early this week for a number of reasons, including concerns about the added security that would have been required and an inability to mix low, medium and maximum security prisoners together, Gautz said. Building a stage also would have been problematic because everything brought into the prison has to be documented.

"It didn't have to be a very long discussion," Gautz said. "We knew that it wasn't something we were going to be able to do."

It is also against policy to film inside a prison, he said.

The video may still be filmed in a shuttered Michigan prison. The sides are talking about a vacant maximum security facility in Standish, Michigan, that has been used for filming before, Gautz said.

According to Boulevard Industries' website, it has filmed music videos for such musicians as Bruno Mars, Colbie Callait and Rod Stewart.