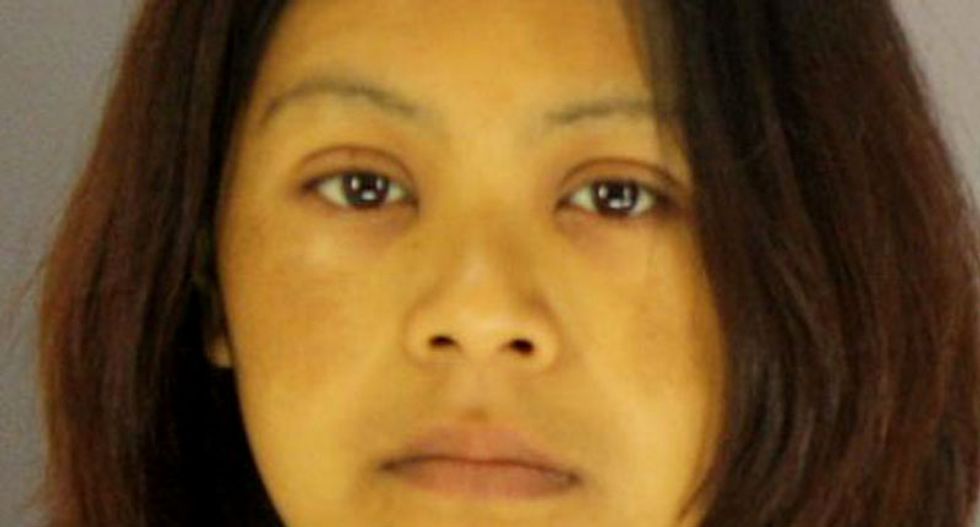 A murder charge has been dropped against a Dallas-area hotel worker accused of killing a baby she gave birth to in an employee locker-room toilet by allowing it to drown, police said on Wednesday.

The charge was withdrawn against Luz Aurora Granados-Reyes, 25, after the Collin County Medical Examiner said he could not prove the baby girl, believed to be 30 to 32 weeks in gestation, was alive when she was delivered in the toilet.

Granados-Reyes was released from the Dallas County Jail, where she had been held in lieu of $500,000 bail on a charge of capital murder of a person under age 6, a felony punishable by death, police said.

The medical examiner ruled there was insufficient evidence to prove the baby was born alive. A specialist will conduct further tests but it is unlikely the medical examiner’s ruling will change, officials said.

“This was a horrible and tragic situation that has touched everyone involved in the investigation deeply,” Addison police spokesman David Margulies said in a statement.

If new evidence is uncovered, the case could be refiled, Margulies said.

An employee of an upscale hotel in Addison, a suburb of Dallas, called 911 on Sunday to report a co-worker in labor in the women's locker room, according to an arrest warrant.

Paramedics found Granados-Reyes sitting on a toilet with the umbilical cord still attached to her and the female infant submerged in water beneath her, the warrant said.

The woman "made no attempt to remove the infant, provide aid or call 911 for assistance," the warrant said.

Paramedics were unable to revive the infant and informed police of the death.

An attorney for Granados-Reyes could not be reached immediately for comment.